Holiday Mind Control. Why people should shop consciously during the holiday season. 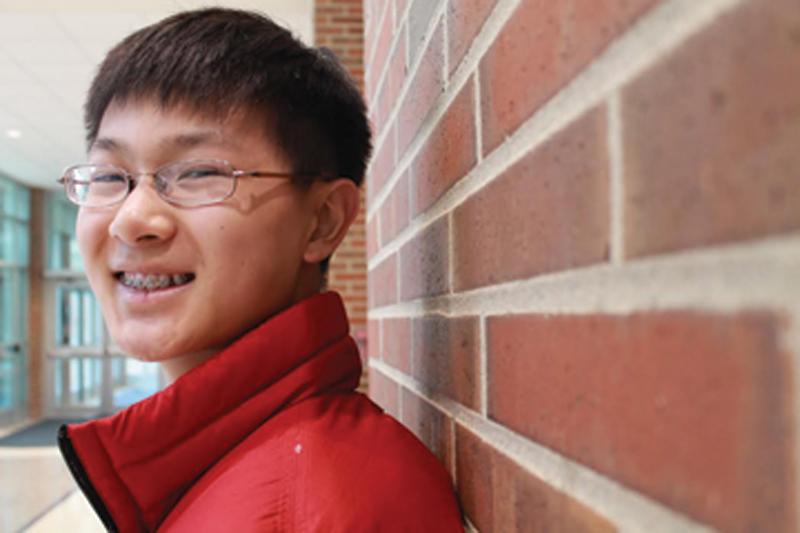 During this holiday season, shoppers are expected to spend an average of $801 on gifts, according to American Research Group. Despite the magnitude of this number, it isn’t surprising: who doesn’t enjoy buying gifts for their family and for others? What is surprising is that countless shoppers come home with items they neither need nor want. Last year, my mom bought a sewing machine—the same one that’s been gathering dust in a cabinet, unused. And my dad bought a jumping toy frog. No explanation is required.

I have a hunch that my family is not alone in their erratic purchasing behavior. Especially during the holidays, people seem to use less judgment when it comes to shopping. Chances are, my mom wasn’t thinking rationally when she bought that sewing machine. What could have caused my mom—and countless others—to think less clearly when she was in the store?

Many people don’t realize that retailers appeal to shoppers’ senses in order to influence their purchasing behavior. With an objective eye, it’s easy to see the truth in this statement. Crisp peppermint and pine scents waft through stores. Classical holiday tunes play softly through speakers. Wreaths and mistletoe adorn shops. Sensory nuances in the environment can affect how people buy items. Some of these details may or may not be intentional; however, being aware of one’s surroundings can greatly prevent impulse buying.

Take smells, for instance. People are more likely to buy from a store that smells of cinnamon and pumpkin than from a store that reeks of fish. According to a 2012 article from Psychology Today, scents, when used properly, can make products seem more desirable. During the holiday season, the smell of peppermint can increase “physiological arousal,” and the smell of pine can bring happiness and nostalgia. Classical holiday music also contributes to this nostalgic effect, since Christmas music never changes from year to year (it’s not just because people like Bing Crosby). Nostalgia, according to Science Daily, is linked to positive emotions, and happier shoppers result in more spending.

The famous red and green Christmas colors also evoke a desire to spend more. Aside from the nostalgia that these colors bring during the holiday season, red and green have always stimulated spending. Waitresses who wear red earn 14 to 26 percent higher tips than those who wear any other color, according to Science Daily.

Another study by The Atlantic showed that products against red backgrounds caused eBay shoppers to bid more aggressively. Green, on the other hand, is an optimistic color. Clearly, St. Nicholas was seeing green when he chose the Christmas colors.

But the greatest influence to buy more during the holiday season is pressure from other shoppers. When retailers release their infamous door-busting discounts, people feel compelled to shop, lest they miss out on outrageous bargains. When people see others shop, they feel left out. The accumulation of this pressure can lead shoppers to purchase far more than is necessary.

Taking everything into account, my intention is not to ruin the holiday shopping season. I’m not saying people should run out of the store screaming when they hear “It’s Beginning to Look a Lot like Christmas.” But to avoid making irrational purchases and impulse buys, people should be aware of the sensory details that stores, whether intentional or not, project to shoppers.

The views in this column do not necessarily reflect the views of the HiLite staff. Reach Aaron Shi at [email protected]