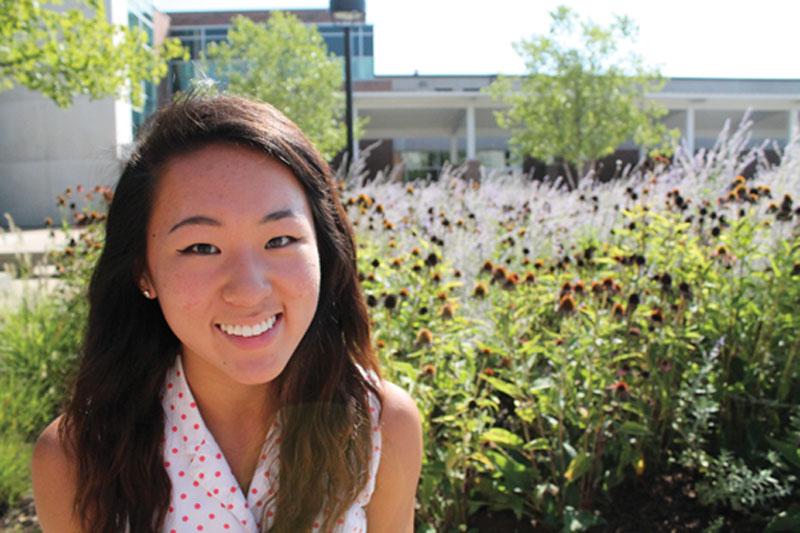 An interesting contrast in our society: Women who lead are considered “bossy,” while men who lead are considered commanding. Recall the last time you were in a classroom setting or worked in a group with a slightly overbearing student. In those situations, recall how you perceived the student and if your reaction would have been different if the student were a different gender.

Females often receive a negative connotation for taking charge, while males receive praise.  This disparity in how we view different leaders based on gender is the foundation of the new Ban Bossy campaign.

On March 10, Beyoncé Knowles, COO of Facebook Sheryl Sandberg, and Girl Scout CEO Anna Chavez launched the Ban Bossy campaign. They declared that it was dedicated to encouraging girls to be comfortable with leading and educating others of the negative connotation associated with the word “bossy.” The campaign consists of an extensive social media platform along with stories of girls who have overcome the stigmas associated with leadership.

According to the campaign’s website, banbossy.com, girls are twice as likely as boys to worry that leadership roles will make them seem “bossy” and by middle school, girls are less interested in leading than boys are—a trend that continues into adulthood. Young girls are rarely encouraged to strive for powerful positions as adults and learn at a young age that if they speak too often, they won’t be liked.

“Bossy” is more than a word: it’s a frame of mind.  We can see this in the way girls and boys learn to lead from a young age.

In researching young children’s behavior while they play, it becomes apparent how differently girls and boys interact within their group. For example, girls often use language to maintain closeness by exchanging secrets and by emphasizing their similarities. These mannerisms stand in stark contrast to boys, who use language to emphasize their status in a group.

Women and men follow this trend into adulthood when they lead in the workplace. According to Deborah Tannen, professor of linguistics at Georgetown University, when highly ranked female leaders speak to employees, they use less authoritative language to avoid sounding overbearing or bossy. For example, instead of saying “do this,” female leaders would say “let’s …” or “what you could do,” to soften their words. By making their statements sound like questions, female leaders sound less demanding.  However, male leaders would not have to take this same precaution, and could follow childhood trends of using words to emphasize their status in the group.

From this example, we can see that women in leadership positions constantly face the dilemma of seeming either too unconfident or too aggressive.  If they speak gently to their employees and avoid strong statements, they seem to lack confidence in their decisions.

Conversely, if they speak powerfully like someone in an authoritative position would, they seem too bossy.  It’s a lose-lose situation for influential females in the workplace that needs to change.

Women deserve to feel empowered to encourage young girls to do the same.  However, banning the word “bossy” requires a shift in our already engrained mindset.  It can take months or years to change a habit or preconception, and an infinite time to, if ever, change an opinion.  Nevertheless, we can still educate ourselves and others of everything associated with the word “bossy” and think twice before we label a female leader as such.

Ladies, the next time you face that label, just remember the words of Beyoncé: “I’m not bossy. I’m the boss.”

The views in this column do not necessarily reflect the views of the HiLite staff. Reach Jessica Tao at [email protected]