Club Med to host final meeting on May 19 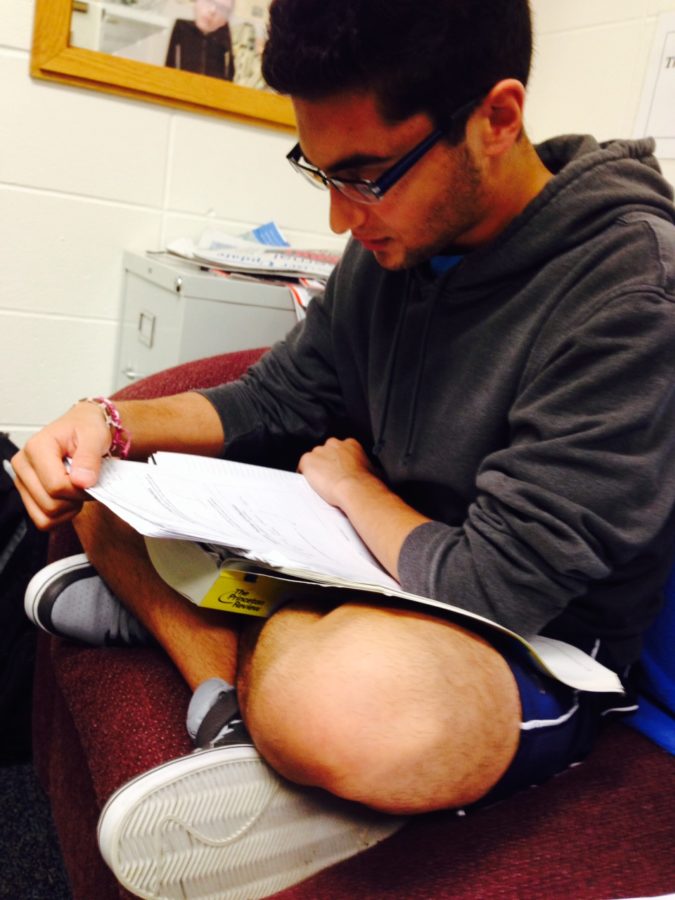 Club Med has tentatively scheduled its final meeting for May 19, according to Club Med sponsor Sarah Gillim. The meeting will be in room B215 and will take place after school from 3:30 to 4:30 p.m. Gillim said the year has been steadily winding down as members are becoming occupied with school.

According to Gillim, the ongoing axolotl experiment has been successful so far. During the experiment, Club Med members transfer stem cells from one axolotl to another axolotl and attempt to regrow the limb that was lost.

“The axolotls are doing well. I’m not sure if the stem cells took or not, though. Omeed’s taking care of everything.” Gillim said. “Hopefully, we’ll have one more meeting to look at the axolotls with the members.”

The axolotls are still regenerating their primary and grafted limbs, according to Omeed Malek, Club Med co-president and senior.

“I think this year went really well. It slowed down toward the end of the year because people were busy, but I think we did have good speakers and good experiments,” Gillim said.

Malek said he also believes the year has been productive. “I think it has been really wonderful,” he said. “We made a lot of progress by growing out members from a few members to over a hundred.”