Touching Base in Each Continent 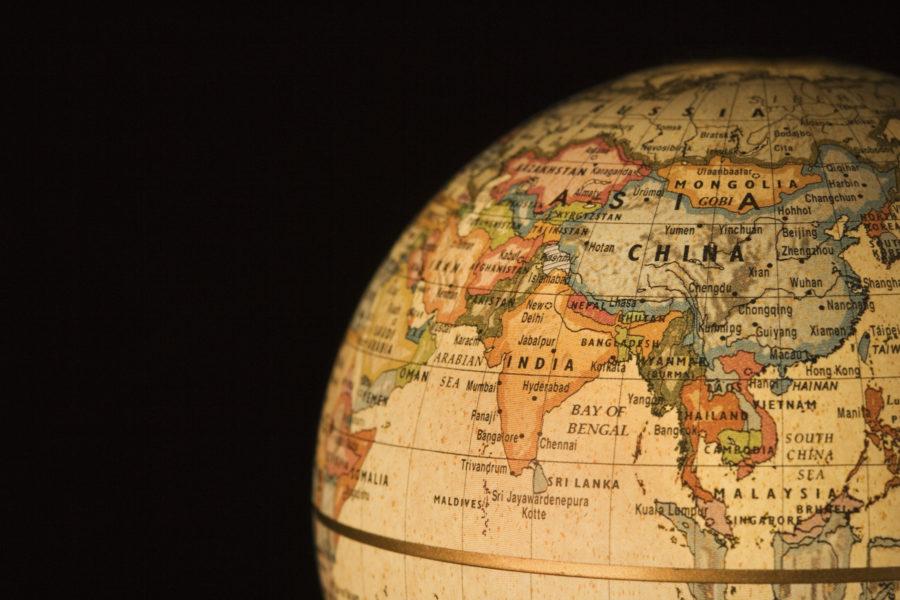 There are seemingly an infinite amount of intriguing places to visit in the world. I can’t possibly cover all of them; to narrow them down, I thought I’d share with you guys one place on each of the seven continents I would like to go to.

A southern island of Thailand, Phuket is famous for its breathtaking Phang Nga Bay in the north. Hopping in a small boat and just soaking in the beautiful scenery with the wondrous karsts disrupting the silky green surface of the lake is a must.

There are obviously so many iconic tourist destinations in Africa, as well as every other continent of the world, but the Ngorongoro Reserve offers something of incomparable magnitude—the witnessing of over a million wildebeests and zebras rumbling the earth as they migrate annually.

You can’t miss seeing the plethora of species of fish and colors flash before your eyes along with other sea life in the crystal clear waters of the Great Barrier Reef. Perhaps just one visit to the reef will leave you with a footprint greater than that of pollution.

The center of the Catholic religion, one which has made quite an impression in European history, Vatican City is home to so many iconic landmarks, such as St. Peter’s Basilica and the Sistine Chapel. Personally, I want to see Michelangelo’s work on the ceiling of the Sistine Chapel before it gets too degraded.

It’s funny—we just finished a culture unit on this in Spanish IV. The largest array of climates is home to the Argentine Patagonia, ranging from the Chilean Andes Mountains and deserts to grassland and steppes.

I think it’s a feat in itself to even get a chance to go to Antarctica, so I’d be pleased anywhere.

The scenery of Alaska is just all-around picturesque. The grandiosity of each mountain, each marine animal is breathtaking.