Graduation to take place at Indiana Farmers Coliseum May 30 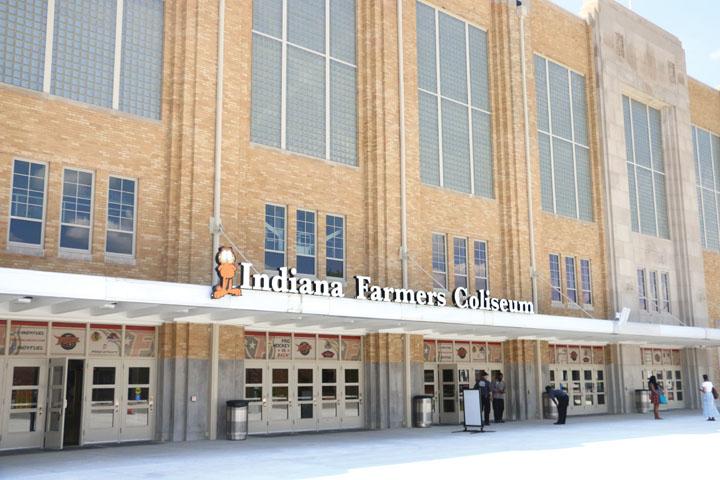 According to Assistant Principal Amy Skeens-Benton, the location was changed due to multiple reasons.

“We went back to the state fair grounds for many reasons,” Skeens-Benton said via email. “We don’t have to share it with other groups, graduates are visible to the audience and it is about a third of the cost.”

According to Krishna Pathak, senior class president, the location is not new, as it was used in previous years before undergoing renovation.

Pathak said, “The location this year has actually been our status quo; the only reason we didn’t do it for the past few years was because it was under renovation, so it was not changed but rather reverted back to original, as it has been restored.”

In addition, Pathak said there are many benefits to using the Indiana Farmers Coliseum for the graduation ceremony.

“The feel of a coliseum with stadium seating is far greater than that of the Convention Center where everyone’s seated at the same level, and you either see things just fine or you see literally nothing. (The) stadium is much cooler,” he said.

However, apart from the location, many aspects of graduation will remain the same from prior years, according to Pathak.

He said, “Other than the location, we plan on keeping (graduation) the same.  Mr. Williams will introduce the ceremony, followed by speeches by the senior class president, distinguished graduate, and one student selected by the English department.”