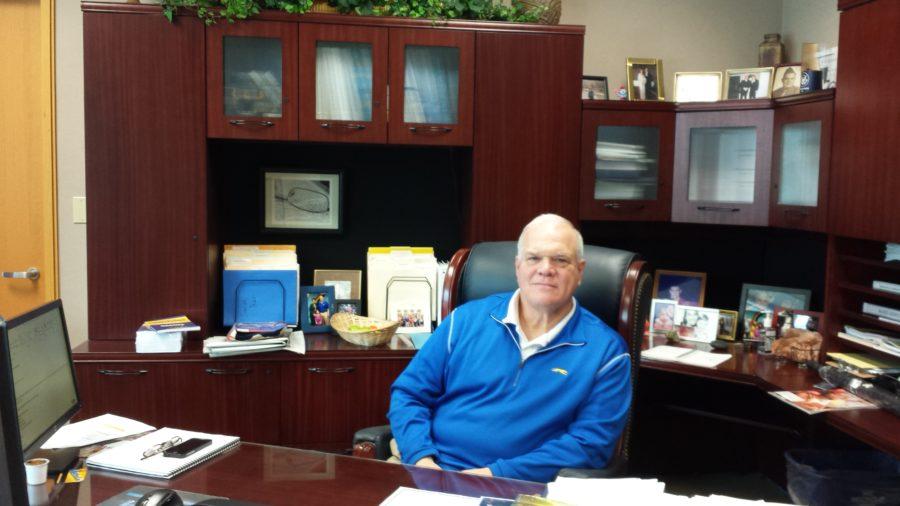 With the snowy conditions and absence of snow delays

, Principal John Williams said students should be more careful, as the weather conditions have made the roads more dangerous to drive on.

“What we would recommend is when the weather’s bad, just ride the bus. That would be a good time to say, ‘I’m going to leave my car in the garage or in the driveway, and I’ll take the bus today.’ I know kids don’t like that, but that’s the safest thing because bus drivers are trained, and they know what to do, and they’re going to be on the road anyways. Then we’ll have fewer cars on the road,” Williams said. “If you’re walking make sure your ears and your hands are covered and your extremities are covered.”

According to Principal John Williams, there are no explicit criteria used to determine a snow delay. CHS administrators have no influence over the decision; Superintendent Nicholas Wahl decides it.

Junior Caleb He said he thinks administrators should not be involved because they would not have an impact on the decision.

“I feel like because they wouldn’t have a significant influence, they shouldn’t be involved,” He said. “Their involvement would also create more questions of whether administrators from the middle or elementary schools should be involved as well.”