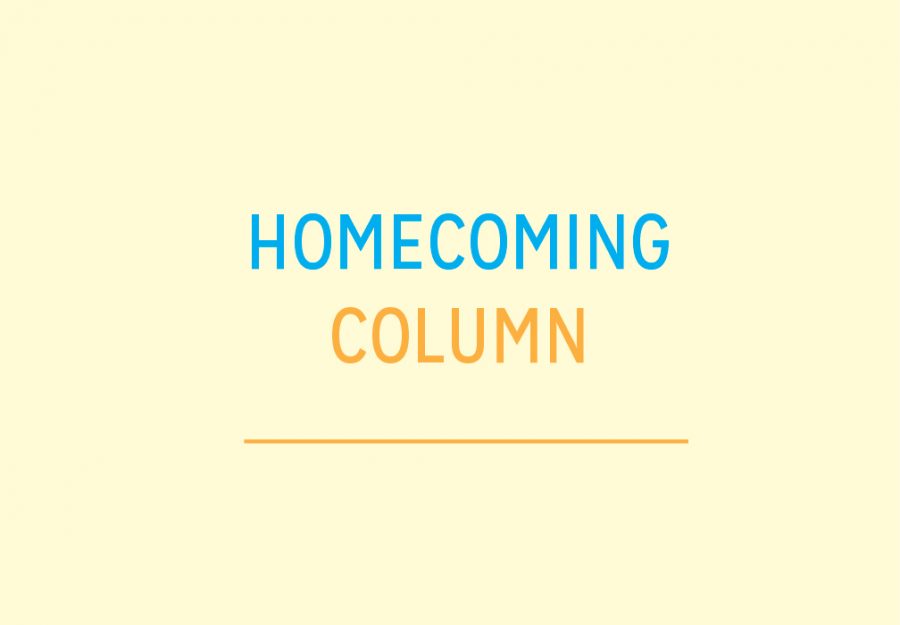 Every single year, the school celebrates Homecoming as an event which welcomes students back to school. This celebration is an essential part of CHS tradition, playing an important role in welcoming new students into the school. Since its inception, Homecoming has mainly been an event focusing on the Freshman Class, not any other class. This partial exclusion of other classes from Homecoming might raise some eyebrows. Of course, not every single person who goes to Homecoming is a freshman, but there is a definite dominance of the younger class in this festivity. Shouldn’t Homecoming be an event centered on  all classes, not just the Freshman Class? Some may say otherwise.

Having a freshman exclusive event such as Homecoming would be good for freshman in that it would help them get acquainted with the school. Going straight from middle school to high school can often be a big jump; upperclassmen seem intimidating, and CHS’ maze of hallways are generally confusing. Homecoming is a nice way for freshman to have fun, while welcoming the newcomers into CHS’ student body. The event is also something that can help freshmen get to meet some of the other new members of their class.

While it is important that freshmen remain a central part in Homecoming, other classes should still be able to have the freedom to participate in Homecoming. However, they should remain a lesser part of Homecoming. For this reason, Homecoming should stay as it is; freshmen need and deserve the attention that Homecoming provides, as new members of CHS.