CHS’s annual fall band and orchestra concert to be on Oct. 5 and 6, respectively 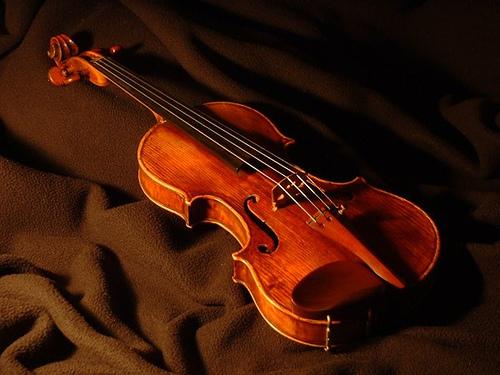 “All six concert bands are going to perform. We do it in two concert, so there’s a 6 o’clock performance and a 7:30 performance, and each of the performances has three of the six bands performing,” Pote said. Pote also said that the first concert will have the freshman concerts and one of the wind symphony bands; the second would have the remaining bands.

Ethan Moran, band member and sophomore, says that he is excited to display his performance at the concert.

“I want to play to the best of my ability, and I want the whole band to sound good together. Just to work towards that,” Moran said. “(The concert) is a good opportunity to see some new performing arts in school and to see how talented some people are.”

Pote also said despite the earliness of the concert, he hopes that the band will be able to sound great.

“The first concert for us is sort of ‘let’s get everybody rolling’ because it’s awfully early,” Pote said. “The first concert has literature that’s slightly easier to play because of the short amount of time. We work mainly on trying to get them to play with a really great sound.”

“This year, the concert is split up into two halves, two portions. The first concert will our two freshman orchestras as well as symphony orchestra,” Hite said. “The second half will feature our intermediate groups of sinfonia, festival, and we are ending the concert will philharmonic.”

Abigail Duffin, orchestra member and sophomore, says that she was also excited about the concert.

“I’m looking to performing on stage and showing off what we’ve done throughout the quarter and having a great time,” Duffin said. “I think our teachers have done a good job of getting us well prepared for our concert.”