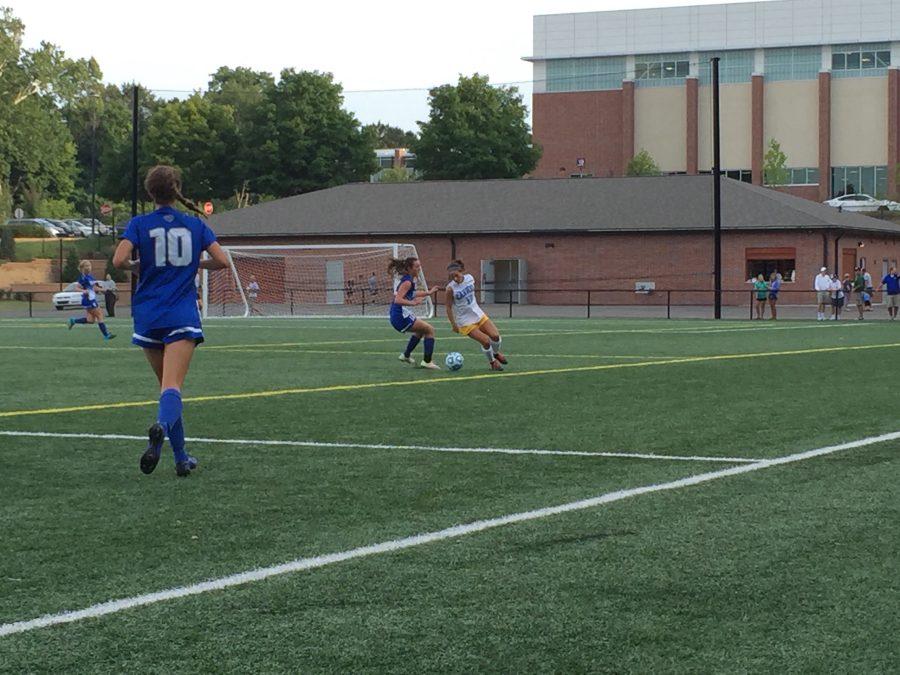 “It doesn’t matter what you did during the year, we beat [Westfield] 6-0, I expect a game that may be a 1-0, 2-0 game, and that’s if we are on our game. Everybody knows, one and out, so they’ll play their hardest. It’ll be a tough game,” Head Coach Frank Dixon said.

Senior soccer player Emily Roberts said she knows firsthand how difficult it is in Sectional, as she was a part of CHS soccer teams that lost in Sectional her freshman and junior years.

“Based on my past three years and those experiences, I know we have to take it one game at a time,” Roberts said. “Usually some of the easier teams are in Sectional, but we underestimate them, and we end up getting beat. So I know we have to treat every game as if it’s out last.”