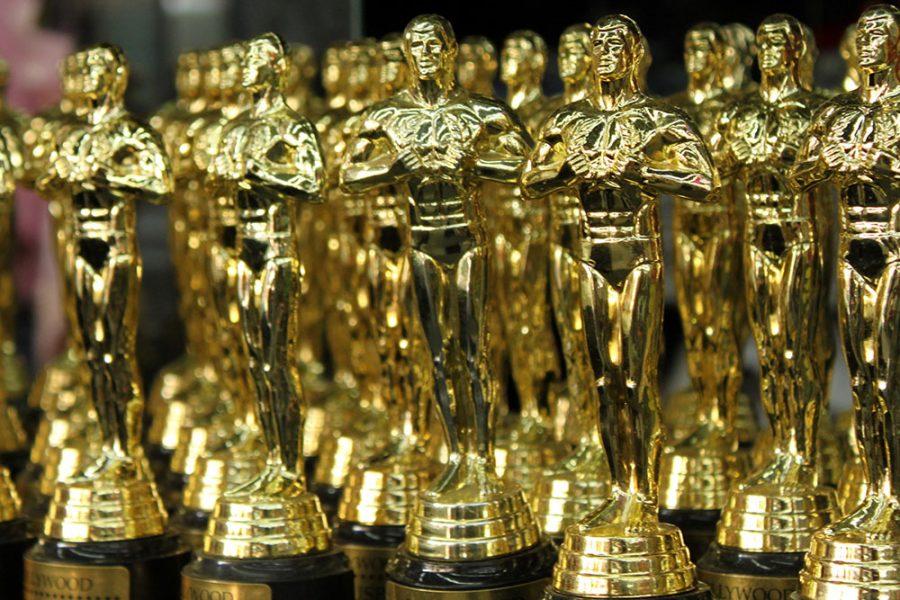 Paint It White: Whitewashing in “The Great Wall” reflects a bigger problem in Hollywood

January marked the beginning of the new year, but another New Year’s celebration is approaching fast; tomorrow, Chinese New Year, commences the year of the rooster. However, these early weeks of 2017 have also brought with them a certain amount of controversy. “The Great Wall,” starring white actor Matt Damon, comes out in the United States Feb. 17, and while the movie has been a hit at the Chinese box office, not everyone is so pleased.

The film tells the story of a mercenary warrior named William Garin, played by Damon, who defends the Great Wall from monsters named the taotai, who rise every 60 years to devour humanity.

Although the movie is the most expensive ever produced in China, featuring a budget of $150 million, and has brought widespread publicity to the country, it has also received criticism for its casting choices, due to the movie starring a white actor in a film on Chinese history.

In particular, actors of Asian decent such as Constance Wu have been vocal about the issue, claiming it perpetuates the “racist myth” of the Caucasian hero.

Chinese teacher Tungfen Lee said she sees no problem with Damon’s casting, as he plays a northern nomad in the movie.

However, Cassidy Jiang, Chinese American and junior, said she does understand why some are upset about Damon’s casting.

“Chinese actors should be given a chance to actually play Chinese characters,” Jiang said. “They should be given the chance to prove their worth and demonstrate their talents instead of just assuming that white actors are better.”

Zhang Yimou, “The Great Wall” director, however, defends his choice. In an interview with Entertainment Weekly, Zhang said diversity still exists in his movie, as the other four main heroes are portrayed by Chinese actors. Despite this, Jiang said she does not believe this completely resolves the issue.

“Personally, I don’t think that Matt Damon should have been considered for the role at the end of the day, as other Chinese individuals should be given their opportunity to make a face for themselves,” Jiang said.

However, Jiang said she also sees the opposing side of the argument and the need for a Caucasian actor such as Damon to be in the movie in order to appeal to non-Chinese viewers. Doing so would hypothetically reach a larger market, Jiang said.

“I understand why they casted a few white actors instead of Chinese actors. Matt Damon is popular with Americans, and at the end of the day, the movie industry is a business. Matt Damon can bring in American viewers and a bigger profit,” she said.

Lee said she agrees with Jiang’s statement about the business aspect of the film industry.

As one of the most coveted awards in the film industry, the Oscars serves as not only a competition for those in the industry, but also a commercial platform for filmmakers to distribute their films.

However, in recent years, especially the 2015 Oscars, the Academy Awards have received strong criticism, for their nominations being too whitewashed; outrage led notable public figures such as Jada Pinkett Smith and Spike Lee to boycott the 2015 Oscars.

Perhaps as a legitimate response to the backlash received in previous years, this years’ nominations see actresses Viola Davis and Octavia Spencer in the best supporting actress category and movies “I am Not Your Negro” and “O.J.: Made in America” in the documentary category. Jose Ortuzar, Oscar enthusiast and junior, said he believes this year’s Oscars will provide a good step for more diverse nominations in the future.

“I think the reason that (the Oscars) haven’t nominated that many people of color as main leading actresses and actors, is because Hollywood has an issue,” Ortuzar said, “it’s not just the Oscars’ issue, like Hollywood just has a systemic issue of not producing or casting people of color in their films.”

However, Ortuzar also said the Academy may just be attempting to bring more diversity to the awards in order to avoid bad press and additional boycotting.

Glenn Gebhard, screenwriter and professor at Loyola Marymount University, said he believes films should mimic society, and if there is an amount of society that is of a certain ethnic race, then there should be a number of films that appeal to that audience. He also said, in a way, this makes the movie more believable and accurate.

Gebhard said, “What you hope the message is, is that filmmakers of different backgrounds, ethnic and racial backgrounds, will have the same chance as others in order to get their films out into the mainstream.”

Despite any faults in the Oscars, this year may bring the diverse change that many are looking for. AP U.S. history teacher Allison Hargrove said that though the Oscars needs improvement to incorporate more people from different backgrounds, people of color have made significant progress in history.

“If you think about the movies that are the big blockbusters, usually those are movies that have the white actors,” Hargrove said. “So maybe it’s showing us that the movies most likely to make money are still the ones that resonate with white America.”

Ortuzar said he believes that this year’s attempt to bring more diversity into the Academy’s nominees will give filmmakers and thespians from all backgrounds the chance to rise to the top of the industry and make their own name. Ortuzar said he thinks this is a positive change from years prior.

Ortuzar said, “People that are minorities will be more likely to get in the industry if they see those people being really successful in their own field.”