A New Reality. Virtual reality can offer a wide range of new possibilities. 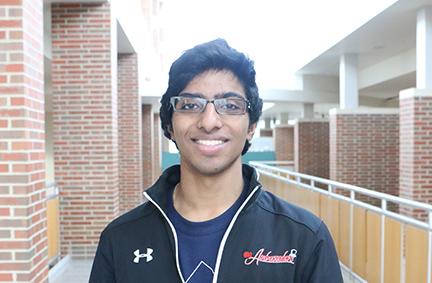 Immersed in a game called “The Solus Project,” I was enthralled in the level of narrative and problem-solving in the game. Through this immersive experience, the benefits are far more than just an experience. It’s a way to grow. By using a human-centered design of storytelling, the player is able to take risks and make decisions, improving the understanding of the world around them. On the plus side, Virtual Reality (VR) is also a bit addicting. Being in a virtual world with countless things to learn, VR will be the future of education. It will be the future of storytelling. VR allows storytelling to take the next leap forward as it can fully transport audiences into the world of their narrative.

Currently, VR seems like a medium for simulation—a medium where people can travel to other locations, play with weapons without any real consequences and a place where people can create experiences. As I started playing games in VR, I realized while VR can be used for creating experiences, it offers something more valuable. As more and more game developers are coming to terms with VR, they are understanding VR will become one of the best mediums for storytelling. Present in human cultures for ages as an oral process before the advent of writing, storytelling captures pictures, images, and, most importantly, feelings. Over time, these campfire tales have led to an evolution of stories, taking advantage of the technology at hand. As storytelling mediums have evolved, first with cuneiform writing to now with video games and film, the storytelling industry continues to grow.

I never would have thought storytelling and narratives to be the apex form of VR before I used it. With VR’s ability and great capacity for storytelling, I hope it will become a medium that will allow people to step into a different perspective. VR allows storytelling to take the next leap forward as it can fully transport audiences into the world of their narratives.

The views in this column do not necessarily reflect the views of the HiLite staff. Reach Shiva Vallabhaneni at [email protected] 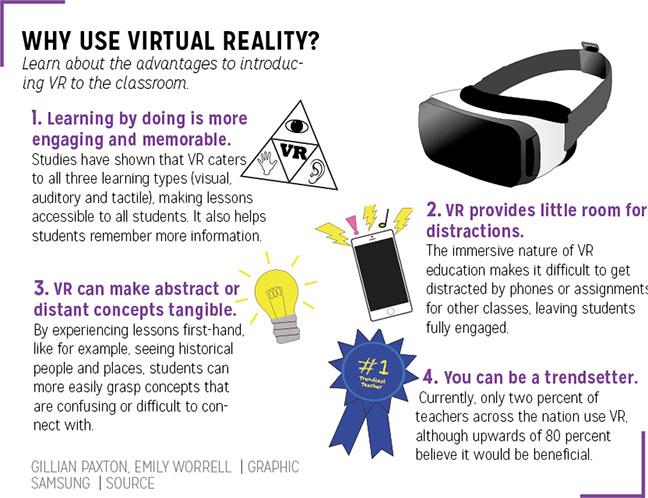