Repeat the Referendum: The school-board proposed tax referendum will lead to positive improvement at CHS; students should support it. 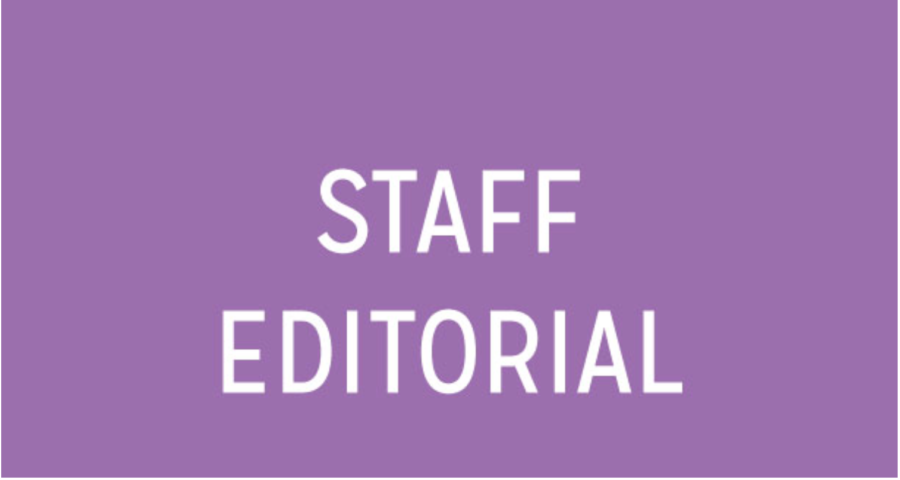 On Dec. 31, the school tax referendum of 2010 will expire. On May 2, the citizens of Carmel will vote on the new tax referendum. If the proposed referendum fails to pass, Carmel Clay Schools will be forced to cut programs and staff members. Though some may be confused about the purpose of the referendum, it is clearly a good choice that will benefit CHS and all of CCS.

The proposed referendum suggests a tax increase of three cents per $100 of assessed property value, raising the amount taxpayers pay from 16 to 19 cents. Though many people are opposed to the tax increase, they should realize the increase is a relatively small amount, especially since these changes will generate approximately $14.5 million for the school, according to Superintendent Nicholas Wahl. 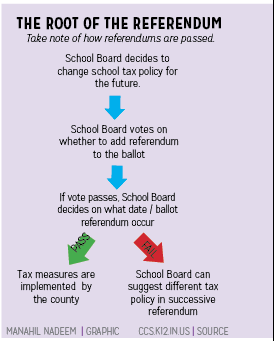 Many students have demonstrated confusion about the proposed referendum, mistakenly believing it will lead to the decline of the AP program at CHS. However, the referendum will cause the complete opposite. If the referendum is passed, it will allow for Carmel to take on more AP programs, as well as other programs not required for graduation.

It is important to realize that this referendum is a replacement for a previous referendum already passed in 2010. Furthermore, the proposed 3 cent tax increase is only to make up for the fact that CCS  has the second lowest per pupil funding in the state. In fact, as a whole the school’s funding per student is $786 below the state average. Often, people are opposed to tax increases in general, but this increase of three cents is relatively minor considering the many benefits it will provide.

CHS staff will also face cuts, increasing the size of each class in a school, that already has problems with population. Therefore, there is no reasonable point to oppose it.

To prevent further confusion, students and parents should attend school board meetings and inform others about the importance of supporting the referendum. Decisions made at school board meetings ultimately affect us the most, and therefore we should be aware of what is happening at them.   If we spread the word and encourage voters to vote in favor of the referendum, it will provide innumerable benefits to CCS and allow CHS to maintain its academic legacy.