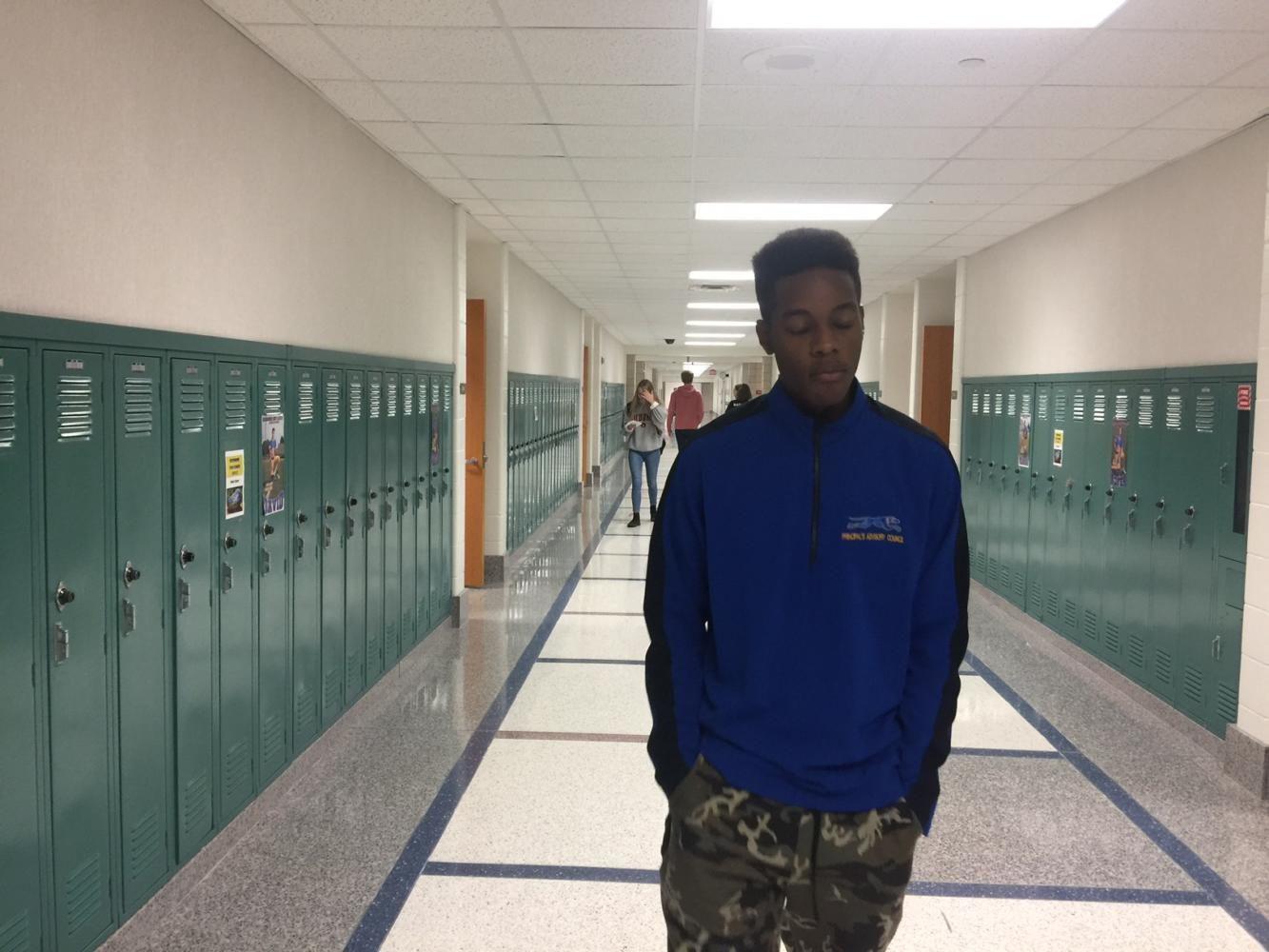 Senior Class president Izak Orono walks back to his SRT. He was previously working on his math homework.

Senior Class co-sponsor Robert Elder said the responsibilities officers face during the new year will be similar to those of last year. “Most of the things we do are the same from last year. This is with the exception of prom, which we plan for, and ultimately graduation, which is down the road,” he said.

While Senior Class officers do not face a significant transition, Orono said Senior Class will begin to further their interests more than they did in their junior year. “For most of us with the transition (from) junior to senior year, I think a lot of people if they did go the route of going the hard way, are feeling more relaxed with school work and are really getting after their passions at school. I think our senior class is great, and we have a lot that we’ve been waiting to do for four years,” he said.