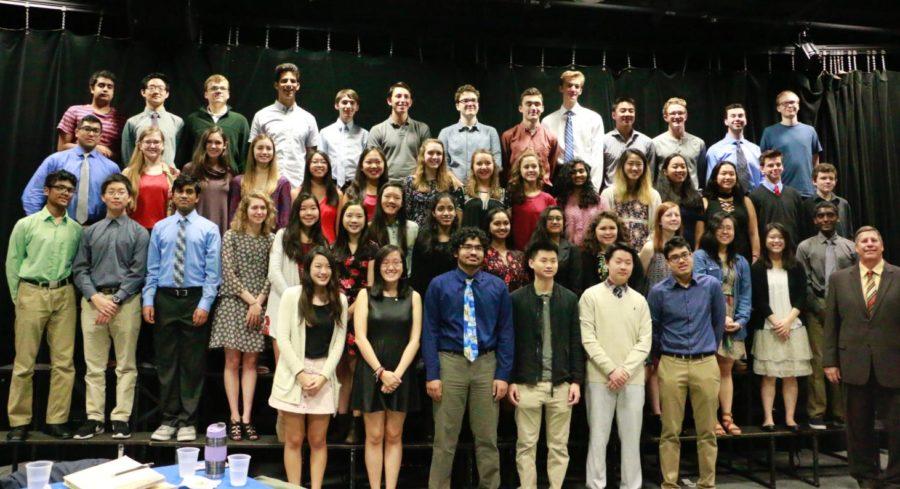 “When I got my PSAT score back and realized that I probably got national merit semi-finalist, I was obviously very happy. I knew that it meant a lot for scholarship opportunities and meant half off tuition for my first choice school: USC. I had been preparing for the PSAT since January, and I can proudly say that my score has generously increased by a couple hundred of points.”

“When I found out that I got National Merit, I did not feel anything really. It was just a relief that I didn’t do badly. Overall though, nothing has really changed, and it’s just something that sort of happened to me.”

“I think after taking the PSAT and checking my score, I eventually realized that I got barely above the cutoff. So, I was of course very surprised that I managed to get it, but also very happy, too. I definitely prepared for it with the intent of getting National Merit. My biggest tip is just taking as many practice tests as possible, online or in books.”