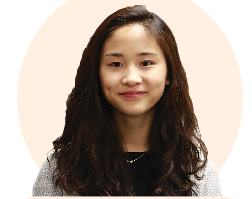 The Victoria’s Secret (VS) Fashion Show will return to screens globally on Nov. 28 and is considered an opportunity to show off the next hottest undergarments of the season for women. All the lights, rhinestones and hairspray can be mesmerizing, but students should keep in mind the closed-minded message of beauty this company displays. 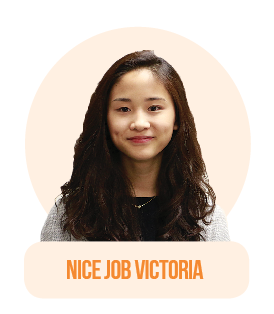 The VS producers say they are always searching for something new each year, but when will they seek more than just one body type? To be fair, the VS Show coordinators have made strides to add more racial diversity to the show. This year’s line-up has been released and according to US Magazine, 33 out of 57 models are women of color: 17 of whom are African, 10 are Latina and six are Asian. However, Refinery29, a digital media company focused on women, states that as of 2012, 67 percent of American women are plus sized. Therefore, VS, with its Size 2 models, doesn’t appeal to a very large audience.

The Dove Global Beauty and Confidence Report of 2016 found that 69 percent of women and 65 percent of girls believe media and advertising set unrealistic standards of beauty. This generation strives to bring representation of all different kinds to mainstream media more than ever. The VS Fashion Show is a significant damper on that goal considering its viewership is nearly 7 million.

The show’s ratings have been dropping for the past few years, and there is no doubt that lack of body representation contributes to that decline. In 2014, VS ads featured the words “the perfect body” on the photos of its models. The company took severe backlash for this message and people said it constituted a whole new level of body shaming. After this response, VS discretely changed the slogan to something less controversial, but never formally gave a comment or apology.

Beauty is not defined by a number on a scale or a letter on a clothing tag. CHS’s own Runway for Riley understands this. The student body selects models based on personality and confidence, and designers create clothing to fit them. Erika Enderle, Runway for Riley Committee member and senior, said the committee tries its hardest to make the selection of models as diverse as possible. Unlike the VS show, Runway for Riley is definitely a step in the right direction toward acceptance for Carmel students.

If watching those tall skinny girls makes you feel self-conscious or unhappy, there’s a simple solution: turn off the TV. The most beautiful aspect about the show is that you don’t have to watch it.

However, if you do choose to turn on the TV, keep in mind what you’re seeing is only a sliver of what the world’s beauty is. At this moment, VS has no intention to expand its views on body-esteem, but that doesn’t mean we all have to stay small-minded. The best thing we can do is spread body positivity as well as just love and accept everything about ourselves. Maybe one day VS will realize what it’s missing out on.