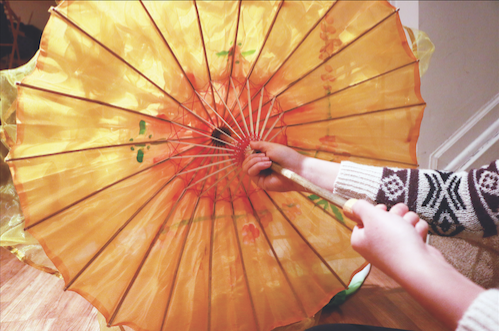 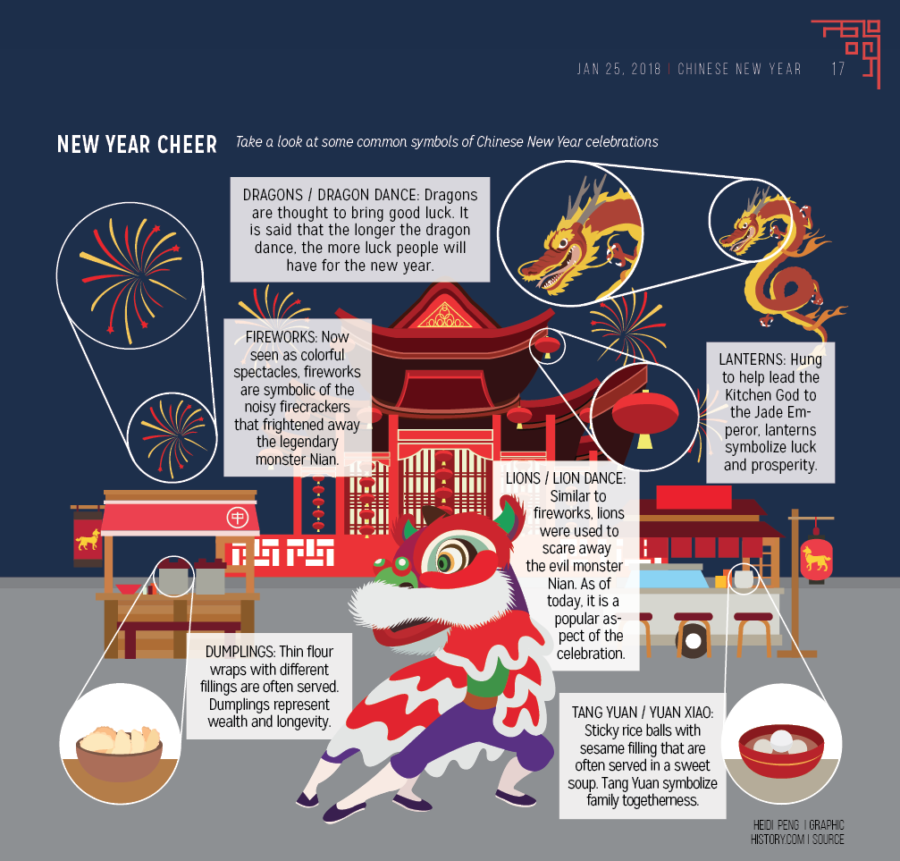 Freshman Melissa Su will soon begin to rehearse for the annual Lunar New Year celebration coordinated by the Indianapolis Chinese Community Center, Inc. (ICCCI), an event that attracts more than 1,000 people from a variety of backgrounds. Lunar New Year, also known as Chinese New Year, will occur on Feb. 16, and, according to ICCCI president Caiqing Mo, the 22nd annual Chinese New Year celebration will occur on Feb. 10 from 6 to 8 p.m. at Westfield High School.

Su said her experiences as a second generation Chinese-American are profoundly touched by the community’s commitment to upholding traditions without physically being in China during these festive periods.

“I meet a lot of people through my culture,” Su said. “I have met many of my friends through celebrations we have participated in since we were young. I dance and perform at cultural festivals with all of my friends and we have a really good time.”

The Asian population in the United States also grew 72 percent from 2000 to 2015, eliciting unique interpretations of cultural celebrations in Asian-American hubs like California. CHS itself harbors around 10.7 percent, according to StartClass.

om more American traditions to those from her Chinese background. Su said she believes celebrating holidays in America is not a problem for her because she’s only been to China once, but she said she doesn’t feel a significant loss since she’s grown up around a robust Chinese-American community.

“There are many ways I culturally celebrate Chinese holidays without being in China,” Su said. “There are annual events like the mooncake festival in September which occurs in Indianapolis and the Chinese New Year Celebration which occurs here at CHS or close by.”

Chinese teacher Tungfen Lee said she agrees with Su’s assessment that, in part due to being in a densely Chinese populated area, avenues of the celebration have diversified and aided families far from home.

Lee said via email, “Chinese families in general will continue to celebrate the festival even when away from home. For my family, technology has made it easy to greet relatives overseas, and we will participate in traditional activities such as decorating the house with red, preparing a reunion dinner and gifting red envelopes.”

Many Chinese social media platforms, like WeChat, incorporate distinct parts of the culture into convenient, everyday interactions. One development driven by the Lunar New Year is the ability to gift virtual red envelopes containing digital transfers of yuan, the Chinese monetary unit, into the recipient’s WeChat wallet as pocket money. WeChat services like Didi, which is similar to Uber, and other stores accommodating virtual pay, much like how Apple Pay is used in the United States, accept this is “pocket money.” Virtual red envelopes express emotion, transfer money between users and are able to be sent at any time of year.

Su said she had a unique take on immersing herself in Chinese customs growing up. There is an opportunity, she said, for Chinese-Americans to experience traditions in a vastly different environment than their parents or grandparents.

Within the discussion of American-born Chinese, generation gaps have influenced a disparate interest in history and culture. But that interest, as Su’s own initiatives suggest, doesn’t mean there is a risk for an extinction of tradition being brought over the Pacific.

Mo said he agreed the internet was useful in connecting people in the community, as ICCCI often puts a video of the performance online. The videos garnered the attention of the NFL, Indy500 and various universities.

“I definitely don’t think you have to be in a country to celebrate their holidays,” Su said. “I think you can go to these festivals and enjoy some of the food and fun they have to offer. Then, you make your own traditions…Even though you might be physically separated, there are so many cultural things offered here for everyone to be able to celebrate with.”