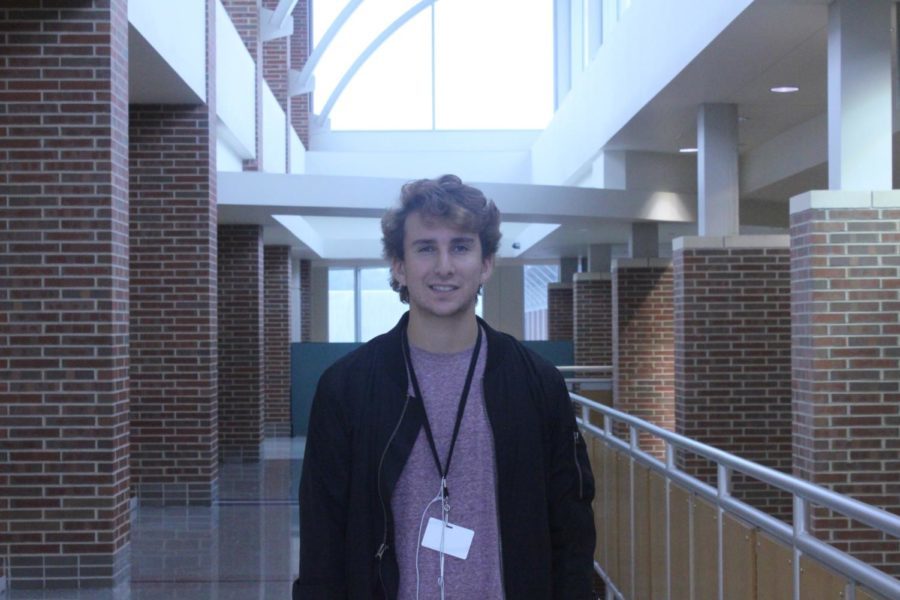 Creating entertaining content is the goal of all reality television shows, but at what cost? The fundamental idea behind shows such as “The Bachelor,” and its subsequent spin offs (like “Bachelor in Paradise” and “The Bachelor Winter Games,” which premiered Feb. 13, along with podcasts by various contestants talking about the shows), is contradictory to the desired mold of relationships. Throughout my life, I’ve come to understand that strong relationships require a partnership with equal affection and respect from both sides. In particular, it is essential for a marriage to be built on trust, understanding and teamwork.

Naturally, the visual of around 25 men or 25 women competing for the affection of one man or women is alarming, albeit intriguing. This is not how people are “supposed” to fall in love and, according to Insider.com, out of the 34 seasons of the two shows, only eight couples remain together. In particular, of the 21 seasons of  “The Bachelor,” only two couples remain together. It appears these shows provide primarily false hope and entertainment, which is thoroughly dangerous to their younger age audiences. As season 22 of “The Bachelor” continues to air the next couple of months, it will surely dazzle and amuse, but it’s critical viewers remember the love that materializes is likely fake.

Moreover, the underlying issues with the show go beyond just fake love. The idea that contestants on the show should be comfortable with their “significant other” going on dates with many other women or men is overtly wrong. Furthermore, this precipitates the idea that the bachelor or bachelorette is doing the contestants a favor by keeping them around. Objectively, it is in poor taste to have a person so elevated that over two dozen people pit themselves against one another to vie for his or her attention and affection. Nobody should be subjected to feeling like they don’t deserve love, yet on each season dozens of people are left with the explanation that they simply aren’t good enough. 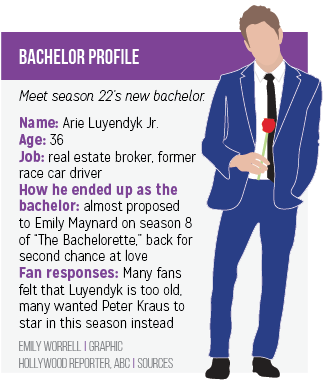 Likewise, people watching at home see these gorgeous, sophisticated contestants sent home without a second thought. What are the viewers supposed to think? If these seemingly perfect people aren’t perfect enough, then how are viewers supposedly able to find their Mr. or Mrs. Perfect? Ultimately, people shouldn’t confront this issue, but “The Bachelor” and “The Bachelorette” push these sort of dilemmas onto viewers. With such a wide viewership, producers Mike Fleischer and Lisa Levenson must recognize the shows far reaching implications for viewers and society. I’m not arguing that “The Bachelor” should be canceled as it is highly entertaining television, but viewers must know the show is not the reality it “pretends” to be.

The views in this column do not necessarily reflect the views of the HiLite staff. Reach Misha Rekhter at [email protected]