Virtually Annoyed: Although virtual reality gaming has advantages, its drawbacks should not be forgotten 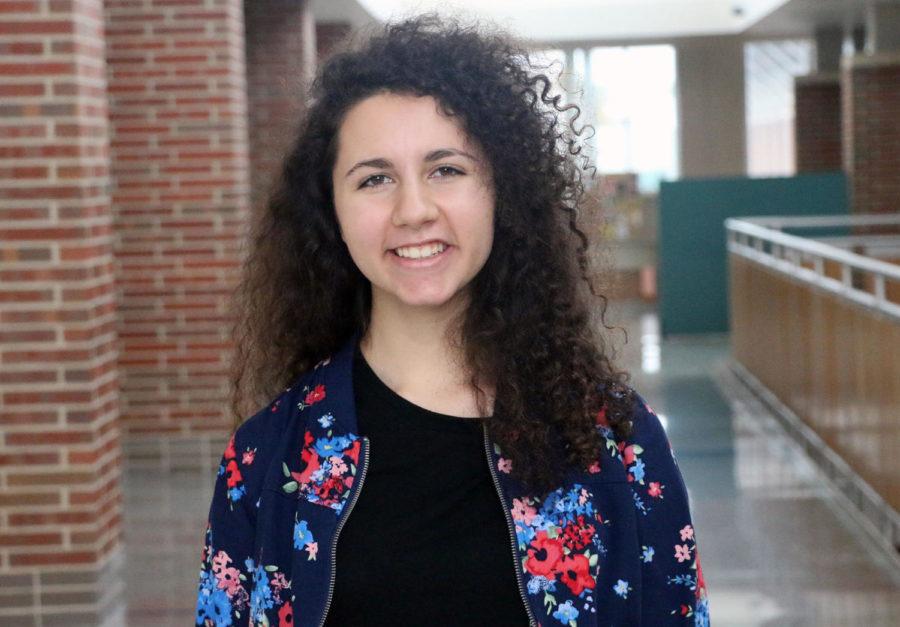 On March 29th, Steven Spielberg’s adaptation of Ernest Cline’s novel “Ready Player One” will hit movie theaters around the nation. The film demonstrates the diverse uses and abilities of virtual reality (VR) technology. The VR fad has managed to capture the imaginations of many and is now used not only as a plot device in futuristic films and television shows, but also in classrooms and, most notably, video gaming.
As a fan of video games (particularly horror games), I was ecstatic when I heard Supermassive was developing “The Inpatient,” a prequel to its terrifying 2015 game “Until Dawn.” I appreciated what I thought was an option to play the game in VR mode. However, on a recent visit to GameStop, I discovered VR was not just an option for gameplay; it was the only option for gameplay.
I was pretty annoyed. I was looking forward to playing this game and now discovered I couldn’t do so unless I was willing to drop $300 on a PlayStation 4, VR headset and another $90 to purchase PlayStation Move controllers. The advantages of developing a game in VR are clear, but the disadvantages of developing it in VR-only far outweigh the benefits.
First, many casual gamers like myself are unwilling to spend the money for a VR headset they would probably only use for one or two games (which are also expensive). If I were to purchase the VR headset, the Move controllers and the game, I would be spending $450 in total for a game which has an average playthrough time of two hours. As much as I love Supermassive, I know that I (along with other fans) am not willing to spend $225 an hour. By developing games for VR-only, companies block out fans who would be otherwise loyal and more than willing to pay for new games if it didn’t come with hundreds of dollars in device costs.
There’s also the matter of playing with friends. With games like “Until Dawn” and “Life is Strange,” I found that half of the fun was sit

ting around the TV with friends screaming about which way to go or which choice to make. With VR headsets, only one person can experience the game at a time. While many people use video games as a social activity, VR-only games make this impossible. Those of us who prefer to play with others (or are too scared to go through a horror game alone) are also left out when manufacturers develop video games exclusively for VR.
While students and gamers should realize VR is certainly a step forward in technology not only for gaming but as a whole, we must also recognize that just because a new technology is available does not mean it should be exclusively used. While the progression to VR gaming has its advantages, it’s important to carefully consider its drawbacks before spending hundreds on the latest gadget just to play one or two specific games.

The views in this column do not necessarily reflect the views of the HiLite staff. Reach Emily Worrell at [email protected]