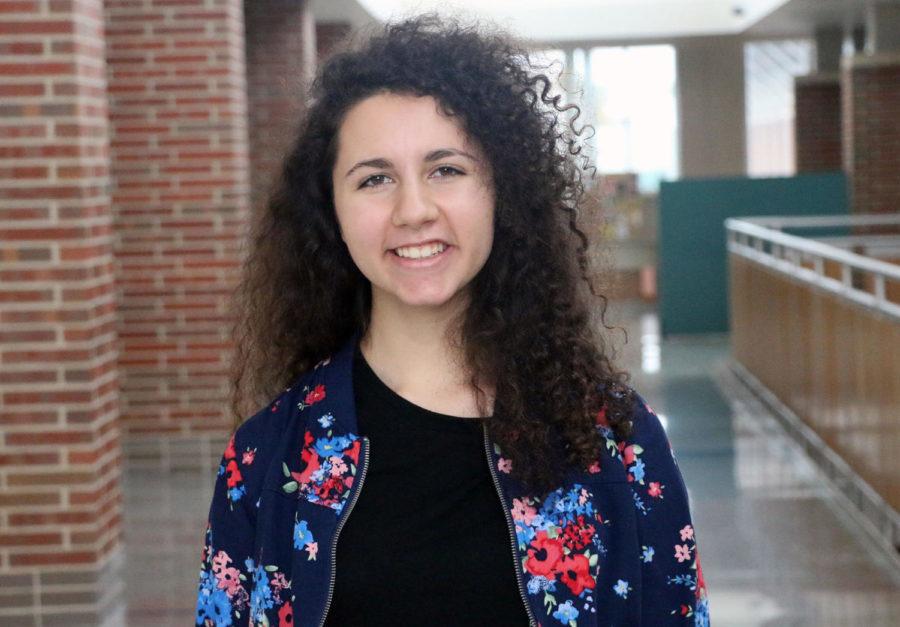 On March 10, Shark Mouth Productions launched their “Rebirth of a Music Scene” concert series at the Carmel Apprentice Theatre (CAT) in downtown Carmel. As someone who has always wanted to go to concerts but rarely had the opportunity, I was extremely excited by the prospect of a safe, local concert that wasn’t too expensive, so I decided to go with a few friends.

The energy in the venue was tangible. People were dancing, moshing, even stage-diving at one point. It was loud and radiant and alive. It was a kind of music and experience I had never seen before in Carmel; it was something that was never available before. 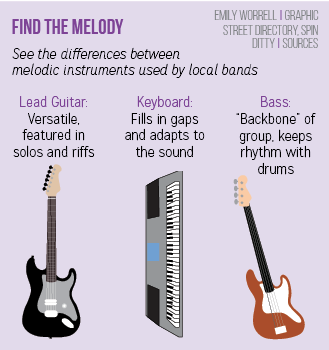 Students need to support this concert series so it can continue to grow and foster a music scene Carmel sadly lacks. Although venues like the Palladium are great for big names and higher-priced tickets, students with limited funds need places to go to hear genuine, local music rather than having to save up and splurge occasionally to hear music more formally. However, without support from students, the series’ main demographic, the music scene cannot grow into a large part of the local community. Students should be excited about this chance to make a difference in the local scene and should support local musicians by coming out to shows and even buying merchandise if they really like the group. As the next concert in the series approaches, students who supported the series before should continue to and students who are curious about the series should come out and see it. Even if it’s not your scene, you can feel good about the fact you supported up-and-coming bands and helped foster a safe space for self-expression and enjoyment of music. 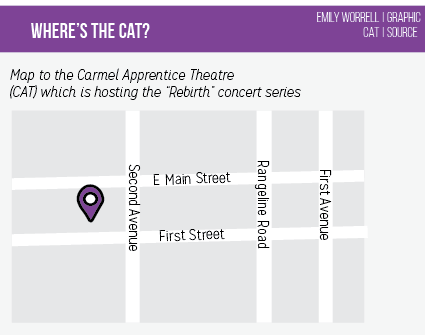 The views in this column do not necessarily reflect the views of the HiLite staff. Reach Emily Worrell at [email protected]