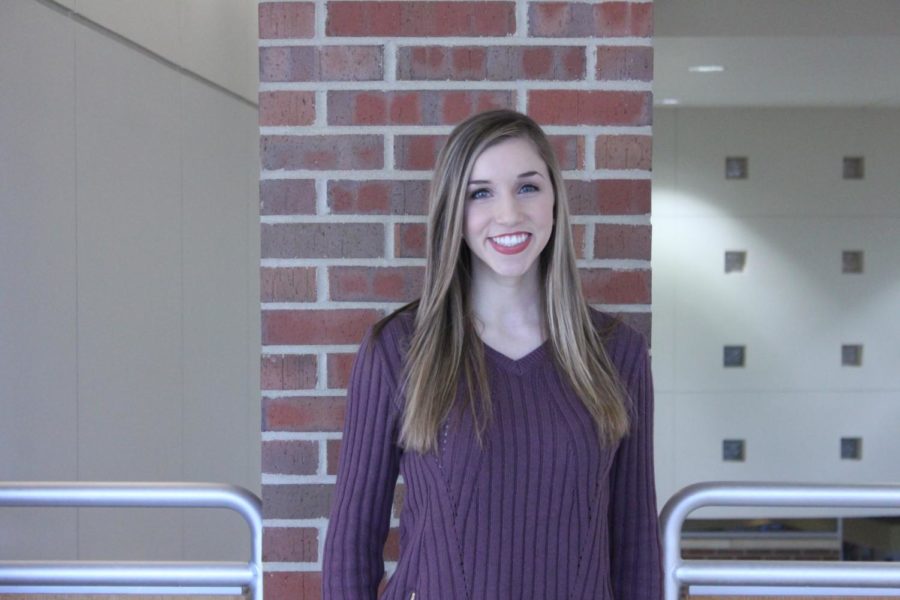 “Dear Jessica, we’d like to encourage you to consider Harvard,” read the first line of an email I received earlier this year. After I finished reading, I felt elated. To learn a university as prestigious as Harvard was courting me specifically made me feel special and important. However, as I later found out, when something seems too good to be true, it usually is.

Upon further research, I discovered many colleges send promising letters and emails like the one I received as part of a process to lower their acceptance rates, making the university seem to be more selective and to extort application fees from unknowing students.

By sending emails to thousands of students who may not have previously considered applying, universities garner greater numbers of applications than might typically be expected in a year, thus lowering the college’s acceptance rate and making it appear to be more selective. For example, according to CBS Broadcasting Inc., Stanford University’s acceptance rate reached an all-time low this year: 4.29 percent. And according to The Harvard Crimson, other colleges are not far behind as every Ivy League school, with the exception of Yale University, achieved record-low acceptance rates this year as well. Clearly, these selective colleges have an overabundance of applicants, evident by the vast number of rejected candidates.

According to The New York Times, the College Board sold about 80 million names and contact information to around 1,200 colleges in 2010 with each name costing approximately 32 cents. Putting aside the disconcerting accessibility and affordability of students’ personal information through the College Board Search, the manner in which colleges use these names to gather applications from students for financial gain is concerning. The monetary benefits colleges reap from this “recruit-to-reject” process are simple to observe when examining the revenue colleges earn each year from rejected applications. According to the National Center for Education Statistics, Stanford, Harvard and Yale all made upwards of $2 million from rejected application fees in 2016. I admire an efficient and effective business model; however, I am not in favor of economic gain at the cost of students’ and their families’ well-being.

Most application fees for upper-tier colleges fluctuate between $70 to $90. At such a high cost, application fees are yet another financial burden to students’ families already preparing to cope with the cost of an expensive tuition. In addition to this, the practice of creating a surplus of applications through raising kids’ hopes of acceptance in deceptively promising letters is one of dubious morality.

Although the clear solution to this issue would be for colleges to stop employing these predatory recruiting policies, that’s probably not something we can expect in the near future. I would encourage students who receive these seemingly congratulatory letters from colleges to perhaps skim the email if it’s a school of interest, but to ultimately hit the delete button and save their $80. I’m sure there are some emails from colleges actually worth applying for, but if the only reason you’re applying to a school is because it sent you an email, maybe think again.