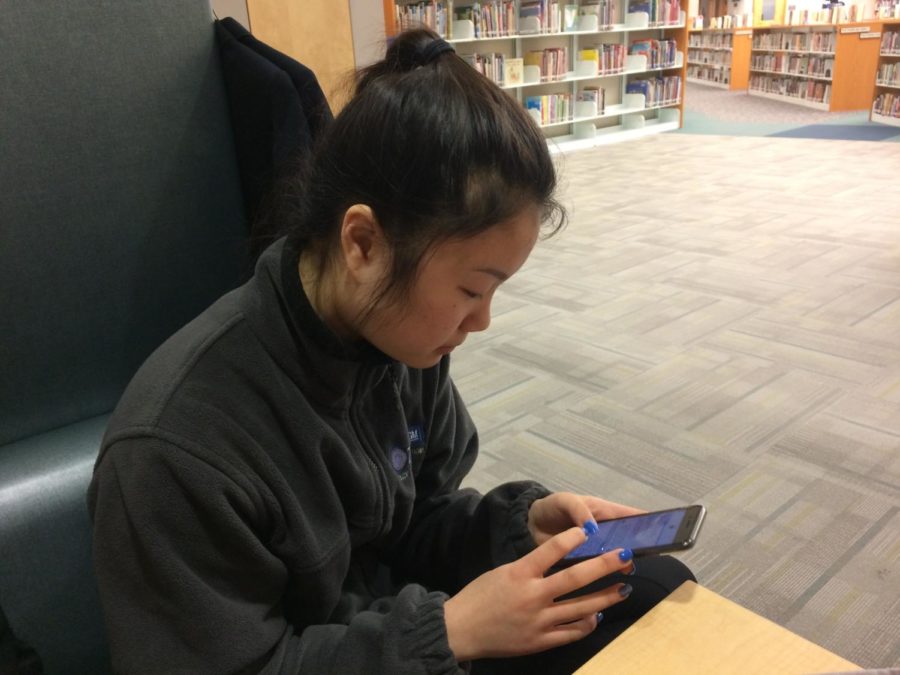 Assistant Superintendent Amy Dudley said the district is looking to possibly extend the elementary school day from a six and a half hour day to a seven hour day, as well as having the secondary school day start at a later time.

Dudley said, “There is a lot of research out there that really does support (that) teenagers’ natural clock works better when they’re up later and then start their day later. It works better because that is more in tune with their natural rhythms.”

“I think that starting schools at a later time is beneficial for students’ academic careers because kids our age, their brains don’t start functioning as well until a later time,” senior Cassidy Jiang said. “It’s also better to start later so parents can pick up their students from after school activities after work if needed. However, even though people think you’ll get more sleep with later times, kids will just sleep later so that can also be a negative aspect of it.”

In regards to the elementary school day extension, she said for the past two years, the district has worked on program evaluations at the elementary level and the recommendations that came out of that were that there needs to be time for subject instruction, inquiry and innovation, and unstructured play. These needs could extend the current six and a half hour day to a seven hour day.