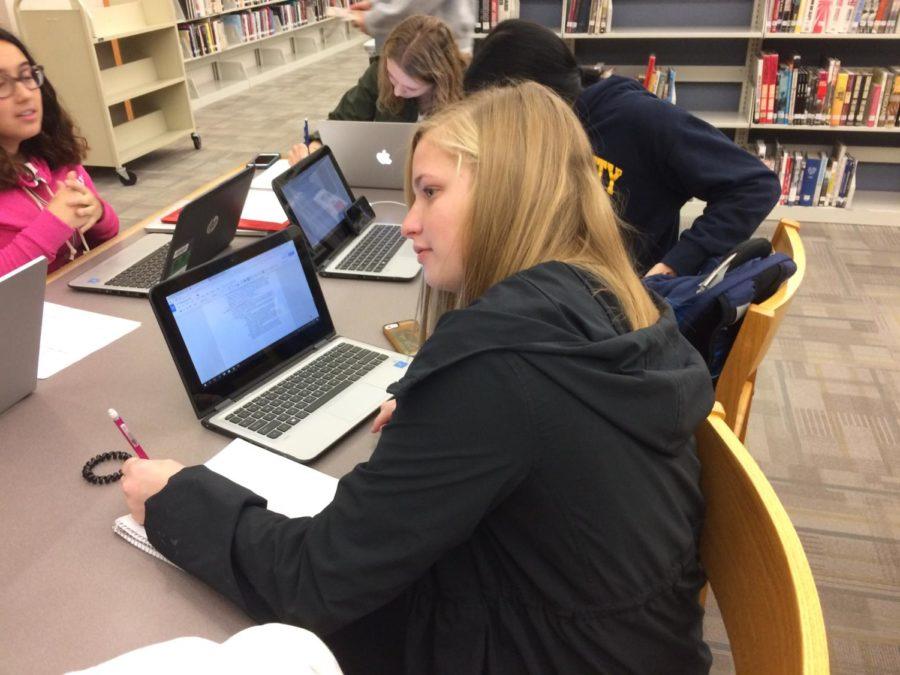 The CHS House of Representatives prepare for their annual Paint War, which will conclude their events for the year.

According to Speaker of the House Sam Johnson, the Paint War will occur on May 19 from 1 p.m. to 2 p.m. outside of Murray Stadium.

“The final event for House is the paint war. That’s going to be on Saturday, May 19 from 1 to 2 at the grasses across the soccer and lacrosse stadium, Murray Stadium. Basically, it’s kind of an end of year ‘let’s have a good time’ and as the name suggests it’s a paint war. We get big buckets of paint. We have sponges, squirt guns, and have a paint war for a little bit,” Johnson said.

House sponsor Sarah Wolff said that she agreed with Johnson about ending the year on a fun note.

“I love ending on this event. It’s super fun. It’s just a day where we go out to the field and throw paint on each other. We get a big Slip n’ Slide. It’s just a super fun way to end the year with the weather being nice,” Wolff said.

In addition to the event, Wolff said that House will soon release evaluation forms for its members to complete, so that the organization may amend itself next year to best suit the needs of its students.