TechHOUNDS to have callout meeting on Sept. 13 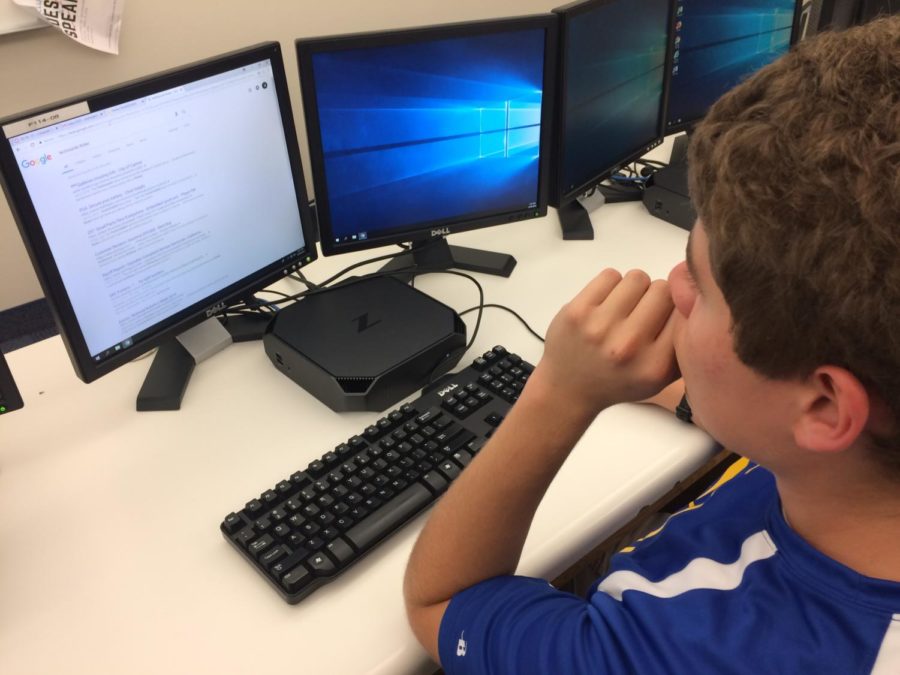 TechHOUNDS will have a callout meeting on Sept. 13 in the main cafeteria at 3:20 p.m. Derek Fronek, Robotics Design Lead and senior, said anyone interested in robotics and technology was encouraged to attend the callout meeting.

“We’re coming off an incredibly successful season from last year, and we’re hoping to continue our success over the next year and build a better and more creative team,” Fronek said. “The only thing you have to bring to the team is willingness to learn and energy to work.”

TechHOUNDS competes in FIRST (For Inspiration and Recognition of Science and Technology) Robotics Competition, which has a building period from January through February and a competition season from March through April. Last year, TechHOUNDS placed fifth in the international competition. Zachary Bonewit, head coach of TechHOUNDS and engineering teacher, said he was excited about the upcoming season.

“We have a lot of returning members that are four year members. We’ve got a lot of experience,” Bonewit said. “We can be a lot better than what we were, and what I’m hoping to see is us take the next step and break the top three, not just the top five, this year.” By James Yin