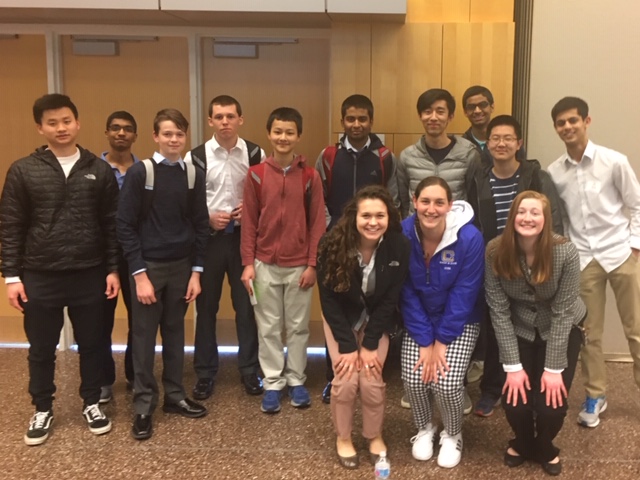 Every year Economics Club members travel to various locations to compete. This year, members will travel to IUPUI to compete with other high schools, as they did last year. This year, if Economics Club members surpass regionals, they will proceed to the state competition on April 11 held in Indianapolis, IN. Michelle Foutz, club sponsor and economics teacher, said, “It’s difficult to make any predictions at this time, but I know we have the potential to perform extremely well at the state level, as well as the national level.”

“The national competition is held in New York, I think it’d be very fun to go,” Matthew Daly, Economics Club member and sophomore, said. “But only a handful of students get to go to every competition.”

According to Foutz, one team from each division is chosen to participate in the National Semifinals and Finals competitions. “Every year, about 30 to 40 students express interest into Economics Club,” said Foutz. “All Economics Club members are great students, but only one team of each division is permitted to go for nationals.” By Daniel Kim