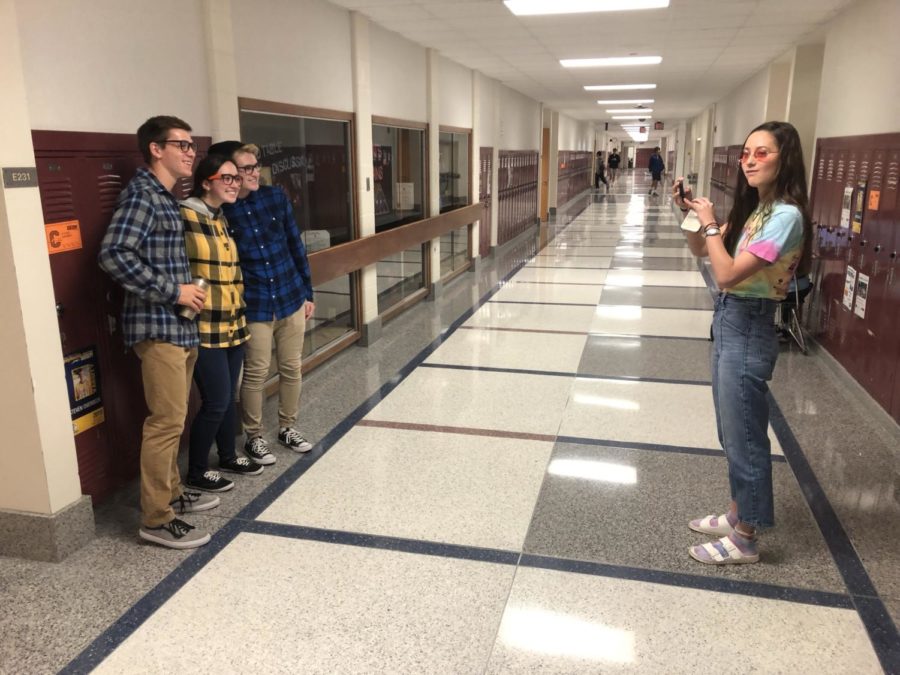 With Homecoming week happening right now, Senate is working on preparations for Friday, focusing on more making the events more inclusive and exciting throughout the week.

“There have been a lot of changes that we have been working on for a while now that we finally are implementing,” Nina Metaxas, senate member and senior, said. “We’ve switched the tricycle race to a scooter race and moved them all to one day instead of over two days, there’s a car decorating event alongside the contest and a lot more changes.”

“The biggest change I would say we actually did would be the booth location and now how pep rally and the booths are really close by,” Michelle Foutz, Senate sponsor and Economics teacher, said.

Alongside Homecoming week, Senate has also been working on the fall blood drive on Oct 9, though signup counts have been lower than usual this year.

“We usually have 600 kids sign up, 300 hundred show up and half them unable to give blood for various reasons,’” Metaxas said. “This year we only have about 350. Do the math and that’s not very many people who are going to give blood. Hospitals rely on the blood we give.”

“Kids oftentimes signed up because they could put a name to a face for who they are giving blood for or maybe know someone who has benefited from a blood drive’s blood,” Foutz said. “We aren’t doing anything different this year so we aren’t sure why there aren’t as many people signed up. We just hope that by the time the blood drive comes around we have more people signed up.”