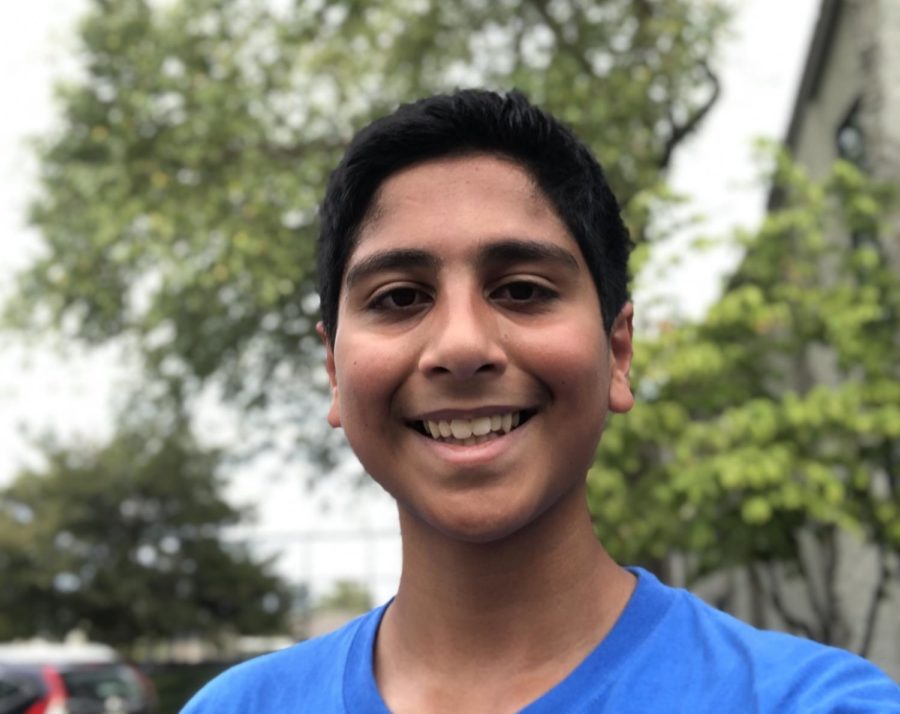 Ryan Deldar, partner and freshman, practices new plays. Deldar says that he will learn from his games and will make new plays in order to beat other teams at Sectionals.

On Sept. 25, CHS was defeated by Noblesville 18-40. The game was an away game at Noblesville High School. “The team played really well and the seniors really shined,” Jamie Barnes, United Flag Football coach, said via email.

Ryan Deldar, partner and freshman, said that he thought Noblesville played well. “We were close before halftime, but then later they started to play better and got more points,” Deldar said.

Sectionals for United Flag Football are on Oct. 5. Barnes and Deldar have planned out what they will do next.

“We got some great playing experience,” Barnes said via email. “We will be working on some new plays and defense.”

“We can learn from what we did wrong and make new plays to confuse and beat the other team,” Deldar said. By Daniel Kim