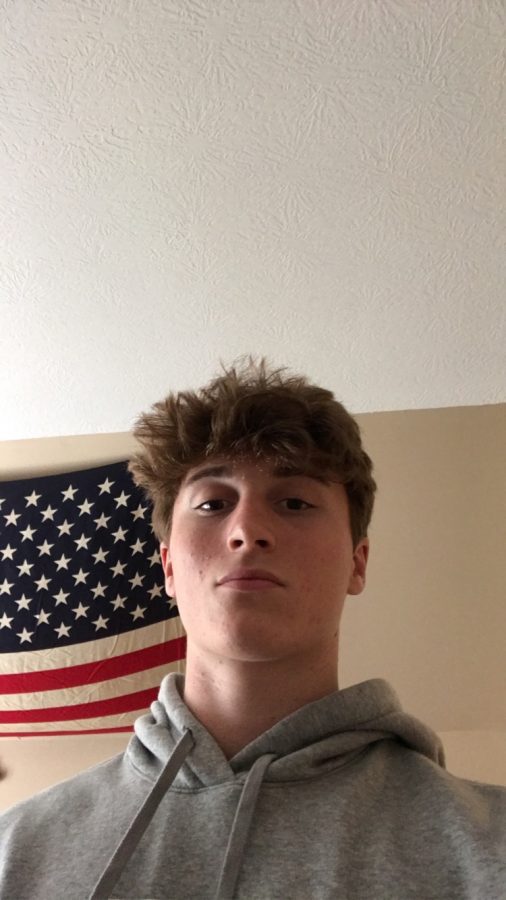 What are some major differences between men’s and women’s lacrosse?

What equipment is required in order to play lacrosse?

Equipment you are required to play with is a helmet, a chest protector, arm pads, gloves, cleats and a stick. If you are a goalie you need a neck protector attached to your helmet.

What makes me like lacrosse is the constant movement which means you are very rarely just standing in one spot. Another reason I like it is because it can be played year round. Also I can play with kids from my highschool in the summertime.

How have the practices been going so far?

The practices so far have been fun but the season was postponed due to the virus, but it’s planned to start back up around May 1.