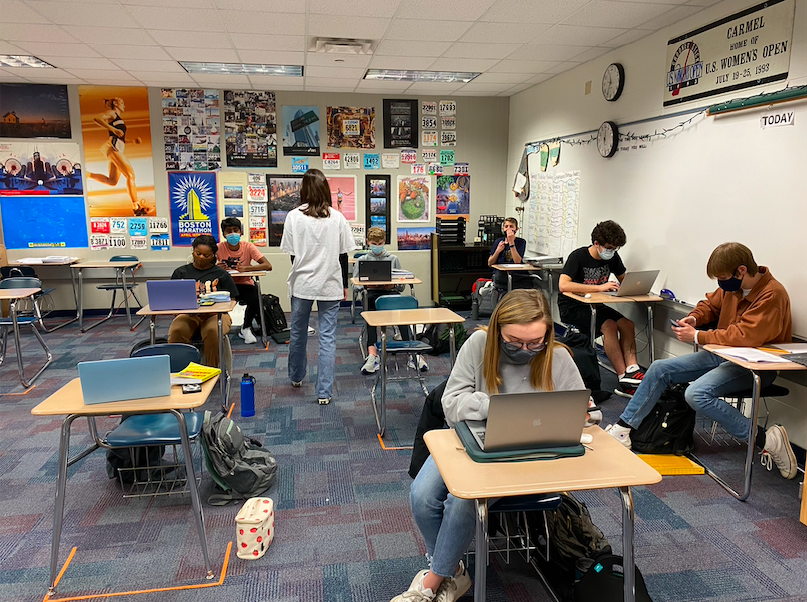 Currently, Senate is working on running their typical second-semester activities, with slight changes made to accommodate the new restrictions set amidst the COVID-19 pandemic.

Senate sponsor Michelle Foutz said, “What we’re trying to do is many of the same things we would try to do in a non-pandemic school year, so the only thing (canceled) right now is the winter dance which is supposed to be scheduled for some time in February.”

Heath said, “The senators each made 20 questions, and the (Brain Games) committee and the chair they fact-checked the questions.”

Heath also said that while Senate tried to keep the format of Brain Games relatively similar this year, with the final round still being broadcast by CHTV, there were some changes that needed to be made, including creating separate brackets for each cohort.