Helmet wearing is crucial for staying safe, students should prioritize safety over image 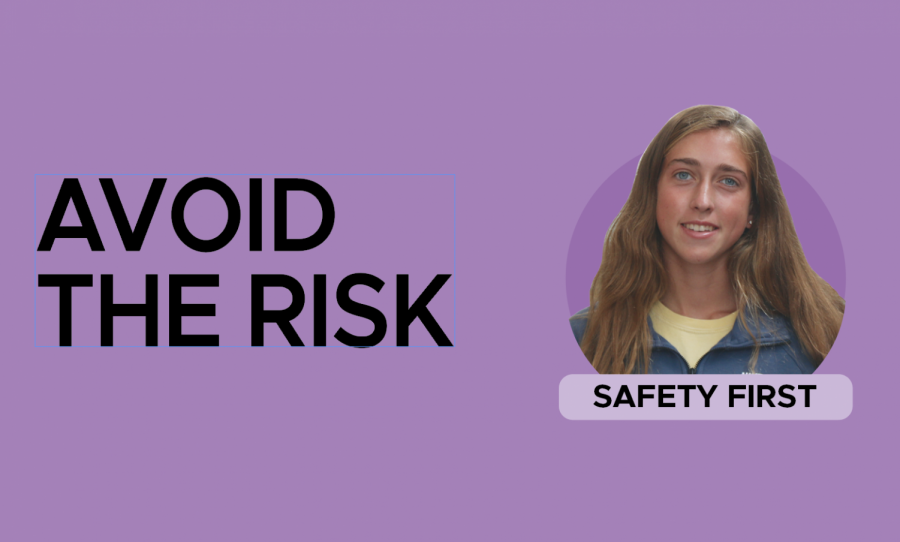 According to the U.S. Department of Transportation, 857 bicyclists were involved in a fatal accident in 2018, the highest number since 1900. The majority of these deaths involved major head injuries, and 97 percent of the bicyclists who died were not wearing a helmet.

March is National Brain Injury Awareness Month. According to the Centers for Disease Control and Prevention, Traumatic Brain Injuries (TBIs) have been on the rise in the past few decades, with about 150 Americans dying of TBIs every day.

We have been taught since day one that wearing a helmet can save your life, yet at our age, wearing a helmet is often considered dorky. The negative stigmas surrounding wearing helmet s often cause teenagers to ditch it.

It is easy to reason that the odds of getting into an accident are low. However, not wearing a helmet turns the odds against you, as you are up to 85% more likely to survive a major TBI when wearing a helmet, according to Cleveland Clinic.

When I was younger, my friends and I would always ride our bikes together, and it was a given that we would wear helmets. However, according to a 2019 study by Michigan Medicine, one in five parents say their child never wears a helmet while biking. I have seen this decrease in the community, especially on the Monon.

A common misconception is that wearing a helmet isn’t necessary unless on the road. While the Monon is a very safe place for people to ride bikes, there are several major street crossings, and that can be dangerous.

Twenty-first century helmets have been designed to absorb most of the impact from a fall, significantly reducing the chances of a skull fracture. Before they can be sold to the public, helmets must go through a strict certification process, according to the United States Consumer Product Safety Commission. The level of technology and regulation that we have means that we should not be comparing bicycle deaths to 1900, when helmets were merely made of leather.

It is crucial for parents to teach their children to wear a helmet. Just as it is normalized in sports, helmet-wearing should be normalized when riding a bike, skateboard, and any other form of recreational transportation.