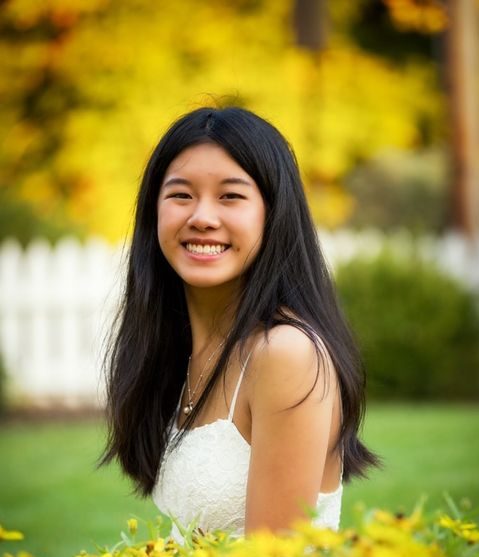 Last March 13th, I was mostly preparing for ISSMA State, the ACT, and Science Olympiad. Sadly, all three of those were cancelled. Also, I was hanging out with a lot of people and getting home pretty late each day in general. A lot of things have changed since then. Generally, I have a lot less responsibilities and I spend a lot more time doing nothing than I did last year. Also, a lot of my interactions with people are virtual. In a way, I both like and dislike hybrid scheduling vs virtual. It’s nice to see people in person, but having a drastically different schedule each day makes it harder to have a consistent, stable daily routine. My sleep schedule is very messed up, for example, but last year during e-learning I was able to consistently wake up and sleep at the same time each day. In terms of learning, hybrid is definitely better at keeping me in check, though. Optimistically, I think we would be close to normal by next year. Probably will still be wearing masks at school, but I think there’s a chance it’ll go back to the original full-capacity schedule.