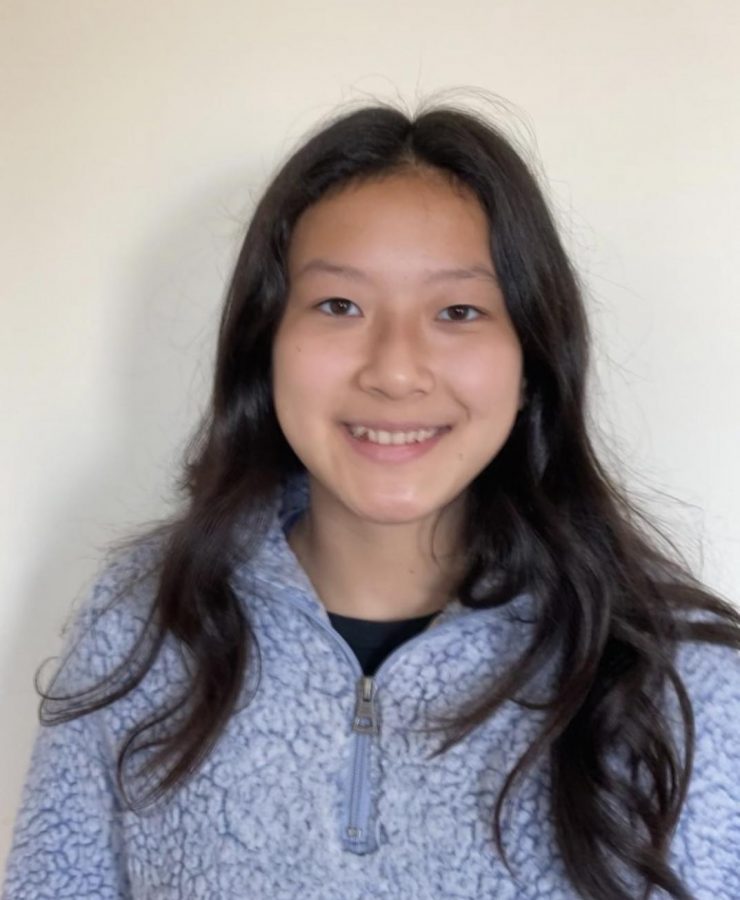 Do you think vaccinations will allow for more freedom in choir dances?

Yeah, I think vaccinations for sure will definitely allow for more freedom in choir dances, especially now since 16 year olds and older can get their vaccines. I think it will open up a lot more opportunities for choir, like in the spring we’re allowed to have our concert live in front of a live audience. I think that’s partly due to the increase in vaccinations and the vaccination of students and parents and teachers.

Do you think this school is correct and not allowing partner dancing this year, why or why not?

Should choir be held to the same COVID-19 safety standards as sports, or do you think it needs its own rules?

I think it’s like sports in a lot of ways, except for a lot of sports are actually outside and choir’s indoors. So I think, just because of the fact that it’s mostly indoors and the space is pretty confined, especially if you’re not in the large auditorium, if you’re in like a small, quiet room. I think there are some precautions that need to be taken that sports can get away with it because they are outside and they have more space and they have outside ventilation.

Are you looking forward to when choir has less restrictions or do you have safety concerns?

Would a full time return next year allow your choir to be more in-sync during dances?

Yeah, I think being able to rehearse, just as a full group has a lot of benefits, especially with, not just choreography, but also singing because it’s hard to say when you have maybe two to three people to each part. And really, there’s a lack of confidence when there’s less numbers in choir because no one signed up to do choir just to be a soloist. Everyone is doing it because it’s a whole group effort. So, definitely returning to practicing as one group instead of two would help the choir, both during dances and just singing in general. 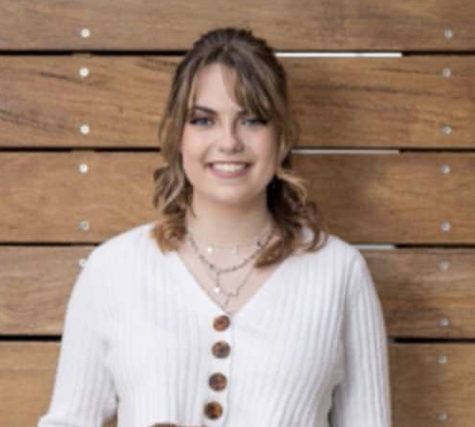 Do you think partner dancing and choir should be allowed next year, why or why not?

It depends on how COVID looks. I think things are getting better, considering that the state of Indiana has lifted the mask mandate. And, you know that vaccines are becoming more available. So if the COVID rates go way down, then sure, let’s allow partner dances, but if there’s a breakout in the state of Indiana or even at Carmel High School, or if things just get worse for the country again, I don’t think we should have partner dances just for everybody’s safety.

What precautions are necessary for the school to take so partner dancing can be safe?

Well I think the bare minimum would be obviously wearing masks, and you know, maybe using hand sanitizer before you even dance or anything. But another good thing is if you’re having lunch that period, keeping it D lunch because then you won’t have your germs on your hands and touching other people and spreading your germs that way, but performing arts already has D lunch, so that’s not really a concern. But other than that, I can’t really think of ways to keep partner dancing safe besides just keeping clean and wearing masks.

How has choir adjusted this year as partner dancing isn’t allowed? How are the dances different?

With less in-person days, has learning and practicing the dances been more difficult?

Oh, absolutely. And especially with it being in different cohorts, both the entire choir, New Edition, we came in Saturday to record for ISSMA and the song sounded so much fuller and just really different than how it sounded in class because we had like, 20 plus new students there. It’s also hard when dancing because as a dance captain, I’ll make a change in my cohort and then the other cohort, if Mrs. Debard forgets to tell the other cohort about it, then they’re still doing it the old way. So now when we come together, I have to say, ‘Oh, we changed this, by the way,’ and they have to learn it on the fly. So it has been hard, but I mean I wouldn’t want it any other way, in these times.

Has the lack of partner dancing affected this choir or other choirs’ placement in competitions?

Well this choir did not go to a competition this year, but I would think that the judges wouldn’t discount a choir that didn’t have partner dancing this year. I saw Carmel Middle School’s Class Act and I don’t think they had any partner dancing, but I know that they still did good at competition. You can’t expect to hold a competition and then when kids are following COVID procedures you can’t give them a bad score because of that. I think that’s unfair. I think a lot of judges would recognize that.

Do you have anything else to add about your thoughts on partner dancing?

Like I said it’s been hard to learn music and dances in different cohorts, but I think it’s the best way. Like in these times, a lot of kids, in general about school, have had a lot of problems with cohorts, but I just can’t imagine a safer way for us to be in school, during a pandemic.