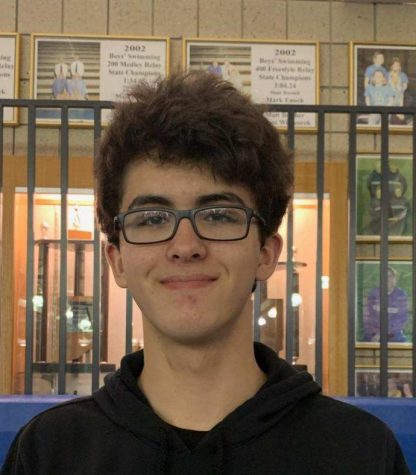 Why are more people being drawn to esports, if for other reasons than your own?

A lot of it is just growth. Being able to get better at a game you’re already good at, being able to show off your talent, earn prizes and recognition for it and potentially, some people want to make it a career. For me, I don’t want to take a career in esports or even at the collegiate level, but a lot of people definitely are interested in doing this for a career or in the future or in college for sure.

Why is esports appealing to audiences? Why is viewership growing?

One, it can be incredibly entertaining. Every single year there’s (also) a march madness style prediction sort of thing, where people try to predict the world champion and the top 16 bracket. And for some players, that’s a hobby, like being able to watch a lot of these live-stream esports tournaments and trying to use that knowledge to predict what is going to happen. Similar to how people obsess over march madness every single year. Additionally, there are casters, who are the people that make that play by play analysis. They can be really entertaining with witty one-liners and really stellar analyses of these games which can simultaneously entertain millions, and teach people about games and provide them a unique perspective which they’ve never had before.

Why do you believe esports has undergone so much growth in recent years?

I think it’s 100% attributed to the rise in video games as a whole, especially in children too. It can be traced back as far as even tetris and pacman, even those retro games, they’ve become so popular and even tetris has had a little bit of resurgence in the competitive scene with people trying to last as long as they can against each other. But that was just a really niche example. For me personally, I grew up on Wizard 101 and a whole bunch of video games and that’s becoming more common recently. A lot of children are growing up on video games. More and more and more, people are being drawn to video games at a young age, and now these children are becoming adults and they have these skills that they’ve honed over years and years of practice. Esports is an outlet for them in the sense that they can show off their skills and it gives them an exhilarating experience. And the reason why Esports is growing is because one, the younger generations can watch (esports players) and use them as something to look up to. And the older generations that grew up on these retro games, or even those in their early 20s who have also grown up on these games, can use games to show off their skills and experience. And the number of people that play esports has only grown.

What role will esports play in the future within the entertainment/sports industries?

It’s already found itself evolving itself within mainstream media. Even Buffalo Wild Wings which is known for playing sports in it’s restaurants has created deals with the LCS, and during some of the final rounds you can even watch some of the games on some of their television screens at some of their locations. I think that really demonstrates how interwoven Esports has become with normal sports and I think the connection is only going to grow in the future. I believe that some esports scenes if they become popular enough are going to join the ranks of the NFL, the superbowl, the NBA, all of that. And in terms of advertising and marketing, similarly to how the superbowl advertisements are super popular, I feel like there might be some type of equivalent for Esports titles in the future as well. So, I think as more and more people succumb to the digital age and video games, they are going to see esports as an equivalent to sports in the sense that they are both a high level form of competition where people can show off their skills to millions of people worldwide. 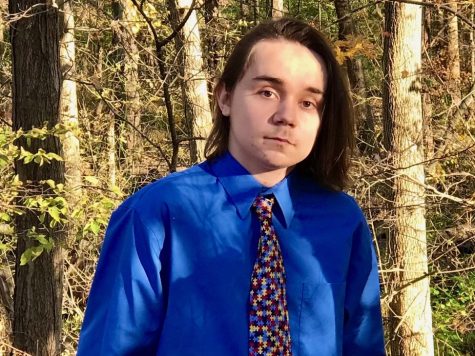 Do you believe online streaming services have helped with the growth of esports?

Definitely since a lot of the online streaming services are from competitive players, whether it be Shroud, one of the biggest in the biggest in the world along with being one of the best players of multiple games in the world, or it could go from FaZe players to other players like optic, just other clans that do streaming. When they do tournaments it just kind of grows off of them.

What do you believe is in store for Esports’ future?

As (Esports’ growth) continues, I’d say it could get as big as say football, as it’s already getting pretty expensive tournaments. Expensive tournaments being like, let’s just use Fortnite’s for an example, like a $3 billion tournament. And it was a pretty expensive tournament with the overall winner getting $3 million, which is pretty big for just a tournament. Obviously, teams also contract players, and them getting contracted makes them get paid like an hourly job, or like with a contract, they have to give a certain amount of their winnings to the organization, and they get to keep the rest. Contracts are different depending on the organization, but they all get signed to a team for money, and I definitely think it could get as big as football, definitely over time.

As esports grow in popularity, are there any negatives that come to light?

Many parents are like ‘what can esports offer my child as to other sports because we know like track is teamwork and communication, football is a lot of teamwork and coordination, same for baseball, etc.’ Whereas Esports is team coordination and cooperation leading into knowing how to communicate with your team. And then (it helps) with other things such as getting to go out of your comfort zone, because obviously, to get better at an esport or game in general, you’re going to have to go out of your comfort zone and it gets you out of (the mindset) that you’re not always going to be the best. People (also) say gaming takes their focus away from school, but if they’re doing it for school it’s a little different. Because like our sponsor can always suspend us if we don’t keep our grades up, right. So we have to keep our grades above a certain GPA just like all the other sports do, even if we’re on varsity teams, and keep them well enough to play on the team. Other than that I don’t think there are any negatives to it.

What main personality traits/characteristics do you see in people who play esports?

Definitely introverts, 100%. I just noticed it in our club alone, which is 100+ people. It’s very common that most of us are introverted or socially awkward, obviously not all of us but a vast majority. And then see them in their respective teams and the teams they’ve built respective bonds with, and they open up more and (they’re) more talkative around them. Like I know with my team, we’ve had the same roster now for two years, so when we get on to practice or play a match, we’re all very talkative with each other and we’ve been there for eachother during those two years.

How can growth or changes to Esports be seen at Carmel High School specifically?

I’d say the only big change was that the school finally accepted us. Before it was more of a ‘sheltered club’, and we weren’t recognized as a sport or a competitive club, like a club that competes, like a chess club (or) other clubs (like that). So we had to fund everything ourselves, if it was something we funded. I remember last year it was a parent meeting where all captains had to stay after school until past 7pm. And we had to put together a presentation to show parents the benefits of our stuff, tell them about our respective games from the captain’s standpoint and (show) the benefits they offer the students to fundraise for the club, so we could keep participating in tournaments and such. And now, obviously it is funded and we still get funds through our streams and other things that we do, and donations (from streams) all go to the club, no pocket. We do tournaments for the whole community and we’ve been streaming that the past few days. That’s a huge change because we used to not do that, but it’s something we wanted to do to get the community involved. 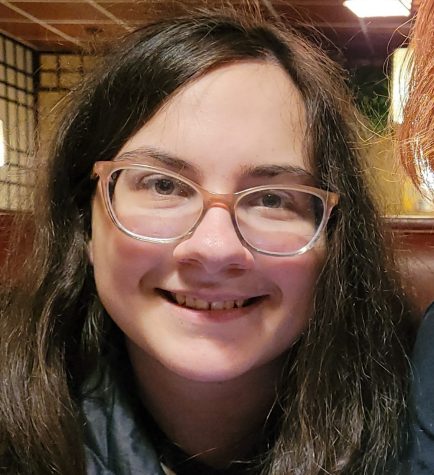 Why do you believe esports has undergone so much growth in recent years?

People who play video games have been considered nerds or whatever for a really long time, but now with technology becoming really prominent and big, it’s a lot easier for gaming to become a sport. People are realizing that people who game have a skill because usually games require teams and things like that.

Why don’t some people consider Esports to be a legitimate sport?

I think a lot of people don’t see it as a sport because their definition of a sport is something more physical. (But) I think Esports could become a really good thing for people if it gets more traction.

How has being part of the gaming world impacted you?

It’s impacted me pretty positively. Before I never really did many clubs or anything like that, so it was really nice to be able to do something with the skills I do have. And it’s been a really good experience for me to kind of get myself out there. And I’ve made a lot more friends from it.