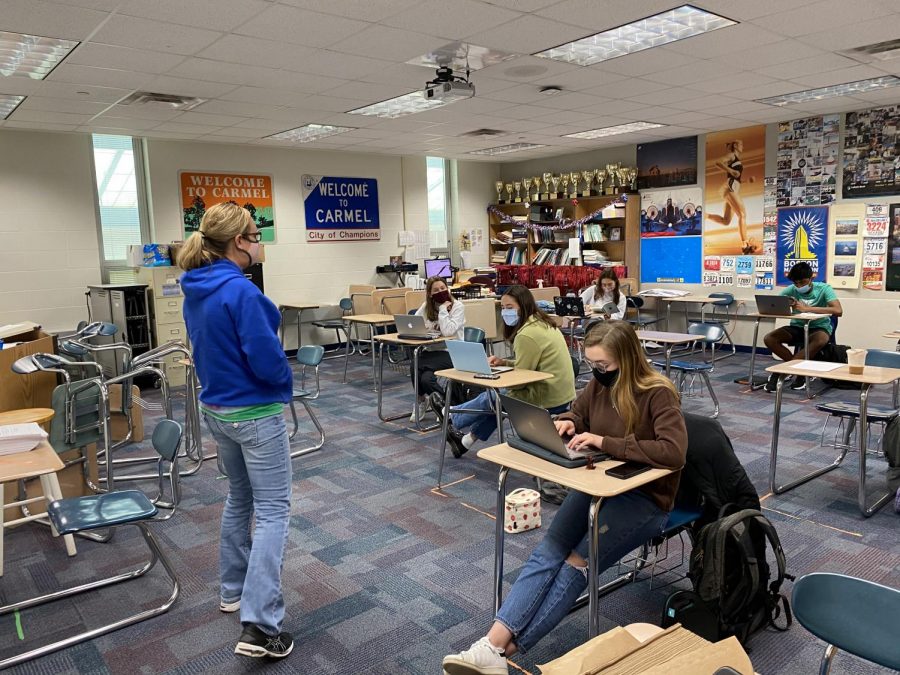 Now that student body president, speaker of the house, senate, and class officer elections are complete, the only event remaining for Senate is graduation.

According to student body president Julia Heath, Senate had to adapt to work with this year’s format of four separate graduation ceremonies.

Heath said, “Me and the speaker of the house will be attending all of the ceremonies, and we have senators split up helping each ceremony.”

Senate sponsor Michelle Foutz said, “It’s been a great year with these senators and I’m looking to close it out strong with graduation.”

Both Heath and Foutz said that while this year has been different than other years, Senate was still able to accomplish a great deal.