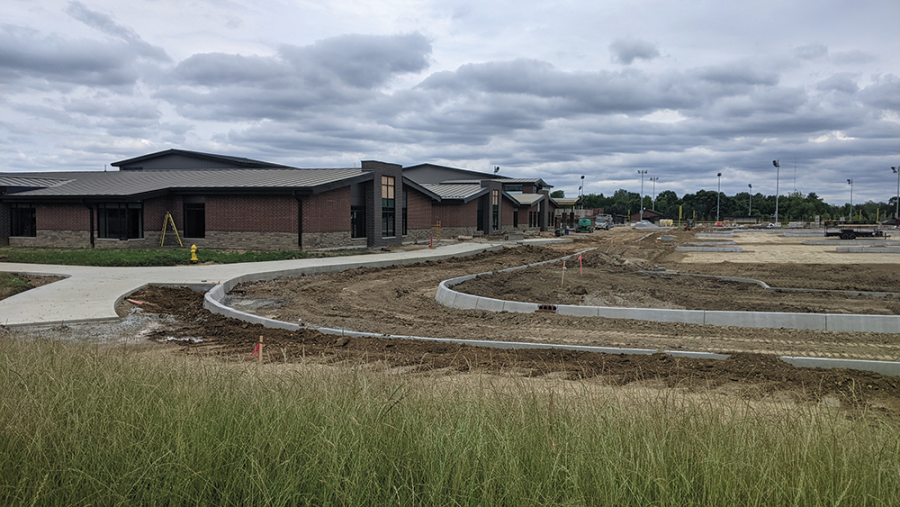 The CCS district finished construction on the new Clay Center elementary school on July 1. The building will be open and running for the 2021-22 school year. 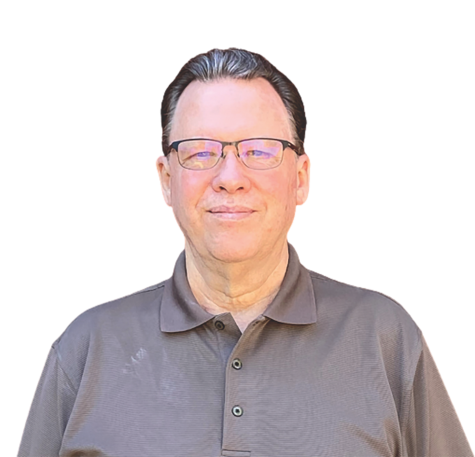 Why did CCS decide to construct a new elementary school?

We’re building two, and the two schools that we’re replacing had come to the end of their life cycle. In this case, for both buildings, this would’ve been their second major remodeling so parts of them are roughly 60 years old. We have lots of things about the buildings that don’t meet our indicational criteria in terms of what we want our new buildings to do. They just were outdated, systems were bad, and they needed a lot of work;  it was more economical to build new buildings than try to make the old buildings meet our current criteria.

When will construction on Clay Center Elementary be completed?

In about 30 days, we are scheduled to complete by July 1 and we start moving in.

Will students be able to move into the building for the 2021-2022 school year?

Absolutely. The school corporation has done a redistricting this past winter and that redistricting is predicated on those two buildings being open and ready to go. There’s kids being transferred to new buildings or existing buildings across the district. Students, some of which are at their current schools, but a lot of students are coming from other schools because of the redistricting.

Will construction affect traffic around the main street area as it continues?

Well, we’re nearly done, but yes there was some impact. But we try to control that as much as possible in terms of we know certain times of day we don’t want big deliveries being made so that we’re in the midst of rush hour traffic or when kids are coming and going. So we gauge when traffic is the heaviest and try to make sure deliveries aren’t coming in the midst of that.

Is there any effect construction may have on CHS students?

Is there anything else you feel readers should know that you haven’t mentioned yet?

These schools will be a lot different in terms of the kinds of spaces students will be in. They have regular classrooms like all of our buildings, but we have some group learning spaces that are larger. The two that we’re replacing did not have these group learning spaces, small group spaces for students to work together in small groups or outside of the classroom so these buildings will have a lot more of that kind of collaborative space for students to do things that current instructional programs allow for. 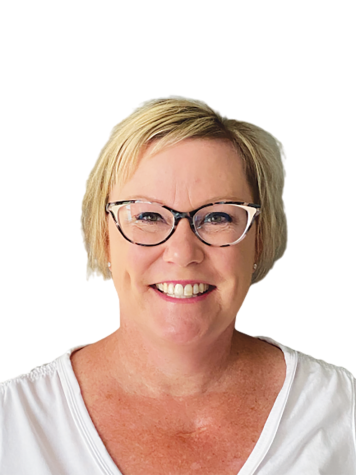 Why did CCS decide to construct a new elementary school at Clay Center?

I believe Orchard Park was ready for major renovations which were incredibly costly and we already owned the land at Clay Center so in comparison to building a new elementary and renovating it was effective to build anew when we also still needed to redistrict. Our east side schools, some of them were smaller in capacity where our west side schools were larger like West Clay (and) College Wood (and) had very high enrollments so we needed to shift kids that way so it made sense to go ahead and build the building and redistrict.

When will construction be completed?

We’re expected to get into the building July 1, give or take a day or two.

So will students be able to fully move into the building for next school year?

Yes. We are starting school August 12 just like all the other Carmel Clay Schools.

Will there be any redistricting as a result of the new building?

The redistricting already happened, so yes, there was. The recommendations were sent to the board in December and January so people have known for several months where they’re going.

Will the construction and/or new building affect CHS students at all?

I don’t know that it would impact CHS, I can’t think of a way that it would other than the fact that eventually there will be some Clay Center Comets head on over to Carmel High School but since there’s only one high school I don’t anticipate that it will impact the high school in any way.

Is there anything else you feel that readers should know?

We are really excited to be going down in history as starting a new school. Our staff will be at the entry level year (in a) school that will probably be in Carmel Clay Schools for many, many years to come, so it’s pretty exciting to be part of that staff. We’re really looking forward to uniting three different communities. We have Orchard Park feeding into Clay Center, and we have West Clay feeding in and Towne Meadow kids feeding in so it’s a really neat opportunity to join three different sets of communities and create one school family. We’re pretty excited about that.