2022 Winter Olympic Games should be diplomatically boycotted by all nations 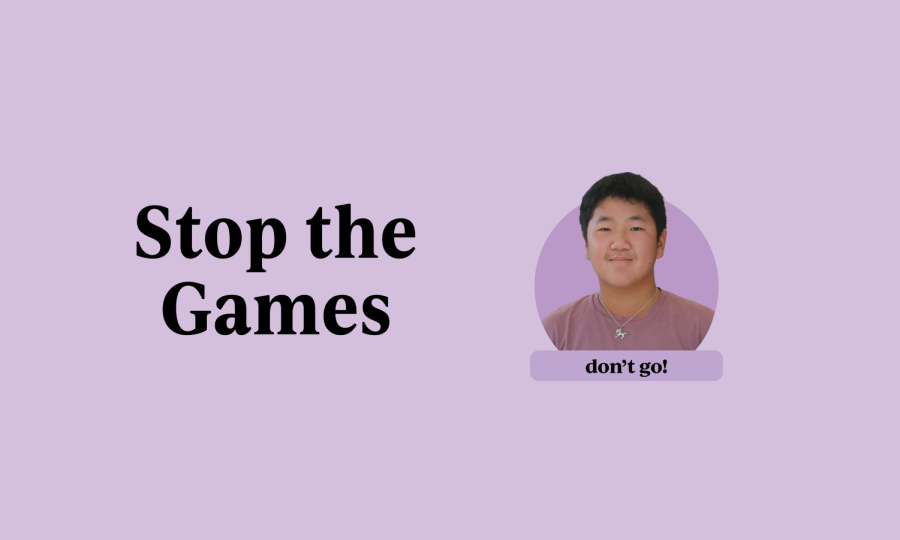 The Olympics are a fantastic worldwide proving ground for athletes to showcase their abilities and hard work. According to the Olympic website, the goal of the Olympic Movement is to contribute to the creation of a more peaceful and better world by educating youth through sport that is practiced without any form of discrimination and in the Olympic spirit, which requires mutual understanding with a spirit of friendship, solidarity, and fair play.

For many years, the Olympic Games have been a big part of people’s summer or winter vacations, and they have become the center of attention for around two weeks every four years, or two years if you watch both the summer and winter Olympics.

It is the largest broadcast athletic event in the world, and several channels will offer viewers with constant updates and reviews on what transpired that day at the Olympics. Countries will fight to be the next Olympic Games host city, despite the fact that it will cost them a lot of money to prepare for the Games.

According to NBC Sports, the 2022 Winter Olympics will be hosted in three zones in China: Beijing, Yanqing and Zhangjiakou; however, numerous nations, including the United States, Australia, the United Kingdom and Canada, declared a diplomatic boycott of the Beijing Winter Olympics in February.

“We have been quite clear about our grave concerns about human rights issues for many years,” Canadian Prime Minister Justin Trudeau stated.

However, the diplomatic boycott of the Winter Olympics has sparked arguments and conflicts within society, with people debating whether or not the boycott is warranted. While some believe it violates the Olympic spirit, the majority believe it is justified, relying on the countries and athletes in the end.

As a person that is Chinese with parents born in Haicheng and Shenyan, China, this boycott is significant. It demonstrates the reactions of China’s severe and extreme perspectives towards basic human rights.

At minimum, a diplomatic boycott of the 2022 Beijing Winter Olympics by the rest of participating countries would be a golden opportunity for the world to express its outrage at Chinese genocide in Xinjiang and Tibet, as well as its opposition to China’s violation of an international treaty and repression in Hong Kong, as well as China’s illegal activity in the South China Sea.

Beijing used the 2008 Summer Olympics to present China as a legitimate world force capable of doing anything it wants, regardless of criticism. It intends to use the next Olympics to further solidify that notion. The Chinese Communist Party will, without a doubt, use the Games for propaganda purposes, bolstering its credibility at home and abroad.

A major international sporting event should not be utilized to legitimize, let alone glorify, the CCP, which has clearly committed crimes against humanity. If the 2022 Winter Olympics are held, it will be a stain on the collective conscience of the globe. The gathering must be shunned.

The views in this column do not necessarily reflect the views of the HiLite staff. Reach Eddie Sun at [email protected]