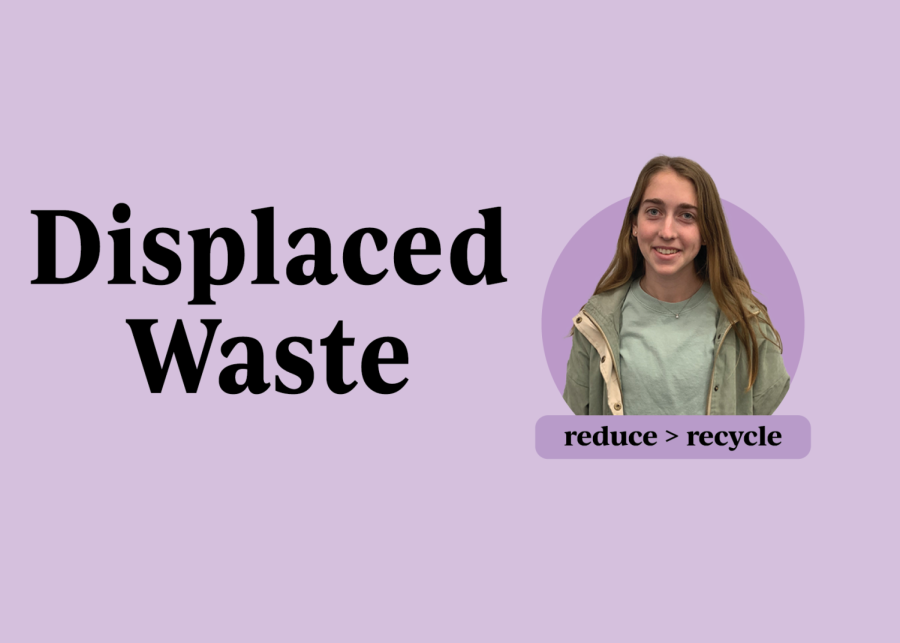 We are all aware of the implications of disposable plastic. We’ve seen the sea turtles trapped in it, the whales who accidentally ingest it, the landfills that are full of plastic wrappers, straws and bottles that continue to dominate the consumer space. Yet the crisis continues to escalate year after year.

Global Recycling Day, which was introduced in 2018, occurs every March and is dedicated to raising awareness about the importance of recycling and protecting the earth. But while raising awareness and introducing alternatives to plastic waste is beneficial, those activities alone won’t solve the problem.

Given how disposable plastic dominates the food and beverage industry, it is rather difficult to reduce consumption. Plastic is durable, reliable and inexpensive, making it a very convenient choice for both companies and consumers. It is easy to toss a plastic bottle in the recycling bin and feel that you’ve done a good thing for the environment. However, it isn’t that simple.

According to Cheryl Katz, an award-winning climate journalist, the recycling industry has some major issues. In 2018, China implemented tight restrictions on the plastics and other materials it would accept from other nations, which reduced its importation of plastic by 99 percent. Since China had previously handled almost half of the world’s recyclable waste, this decision had global repercussions on the recycling industry, especially for the United States, which shipped 70 percent of its plastic waste to China.

As a result, the United States was forced to find other places to ship recyclable waste, and Malaysia and Vietnam emerged as two major importers. However, these countries are not well equipped to deal with such massive amounts of recyclable waste. According to a study led by University of Georgia researcher Jenna Jambeck, Malaysia and Vietnam improperly disposed 55% and 86% of plastic waste, respectively.

Writers from the Columbia Climate School added that up to 70% of plastic sent overseas for recycling is discarded, resulting in contaminated water, crop damage, and toxic fumes from plastic incineration.

In 2016, the Harvard Business Review conducted a study on the behavioral economics of recycling and found that consumers who have access to a recycling bin are more comfortable with using a large amount of disposable products. Lead researcher Remi Trudel explained that the positive emotion associated with recycling overpowered the negative emotion associated with using disposable products.

Tossing something in the recycling bin can alleviate the guilt of fueling the problem, but perhaps we need that guilt in order to reduce our consumption. While properly recycling is better than no recycling at all, the best thing you can do is make an effort to reduce consumption. Reducing plastic waste to a level that can be managed safely and effectively is a necessary step in addressing this global crisis.

The views in this column do not necessarily reflect the views of the HiLite staff. Reach Alivia Romaniuk at [email protected]