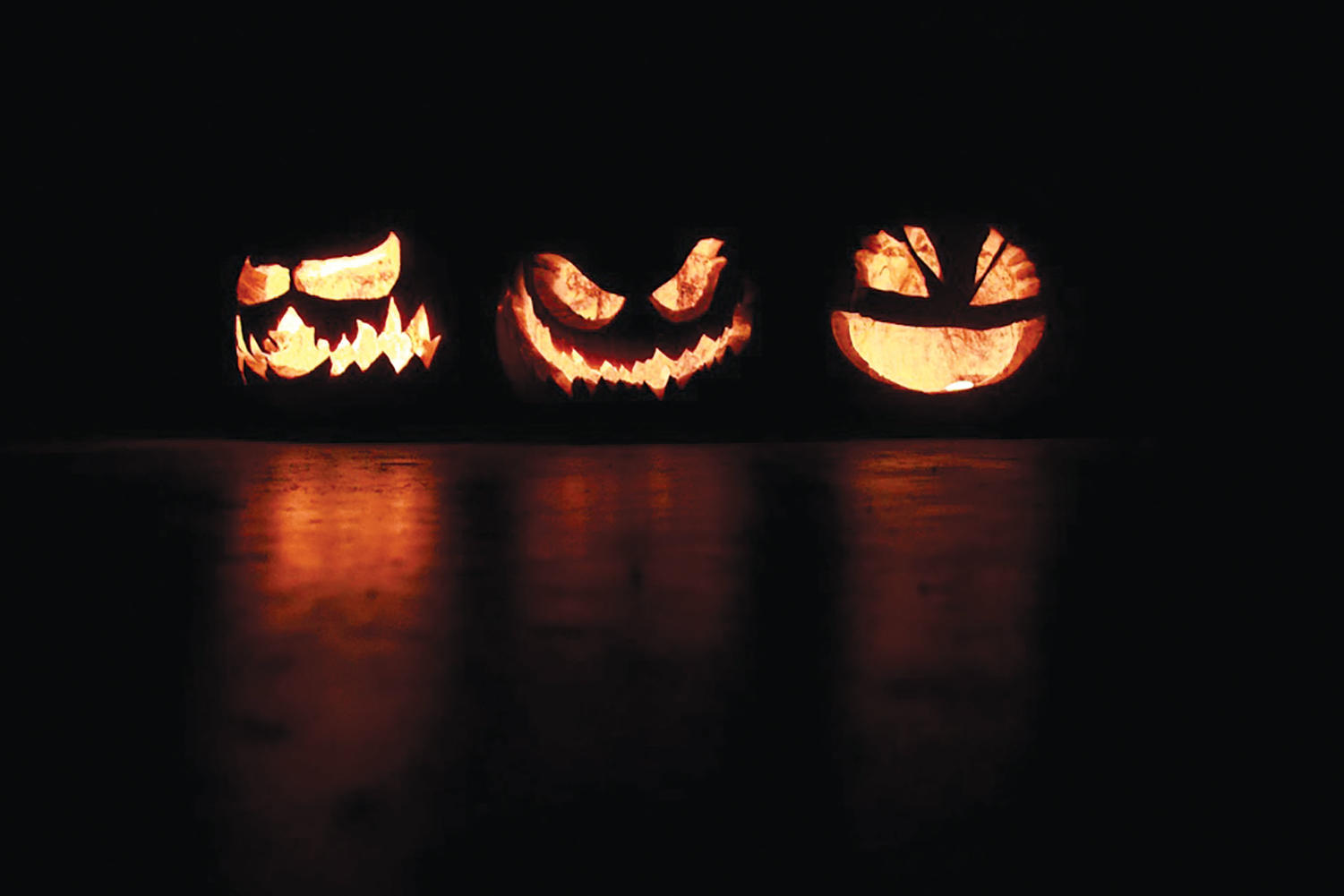 Get Scared: With Halloween approaching, CHS students discuss the science behind fear

As Halloween creeps around the corner, many students at CHS are beginning to celebrate this holiday by watching scary movies and visiting haunted houses. While some students anticipate this time of the year and look forward to participating in these frightening festivities, others become filled with a sense of dread at the thought of voluntarily subjecting themselves to these terrifying circumstances. The stark contrast between these two groups of people raises the question, why do people react so differently to the same experience?

Both Nora Helou, horror movie enthusiast and junior, and Jacob Wenthe, a senior who dislikes horror movies, said when they watch a scary movie they feel stressed and anxious about their uncertainty of the upcoming events in the film. While Wenthe said he disliked these feelings of fear and chose to avoid other scary movies as a result, Helou said she enjoyed the excitement she felt from watching the movie and sought out more scary movies in the future.

According to research from Vanderbilt psychology professor David Zald, these differing responses to fear are not due to personal choice, but to differences in brain chemistry. During a fear response, the brain releases dopamine, the chemical typically associated with rewards or pleasure. This indicates that those who enjoy fear-inducing activities have brains that emit a higher amount of dopamine during stressful situations.

Helou said this rush of energy she receives from being scared is what draws her to horror movies.

“I guess it’s just the adrenaline (that makes me watch horror movies). It’s kind of like a roller coaster ride. If you were in a car and you were being thrown around it would obviously be terrifying, but if you know that you’re safe then it’s fun,” Helou said.

This leads into the idea that for fear to be enjoyable, the person must feel safe and not feel as if he or she is actually in harm’s way. 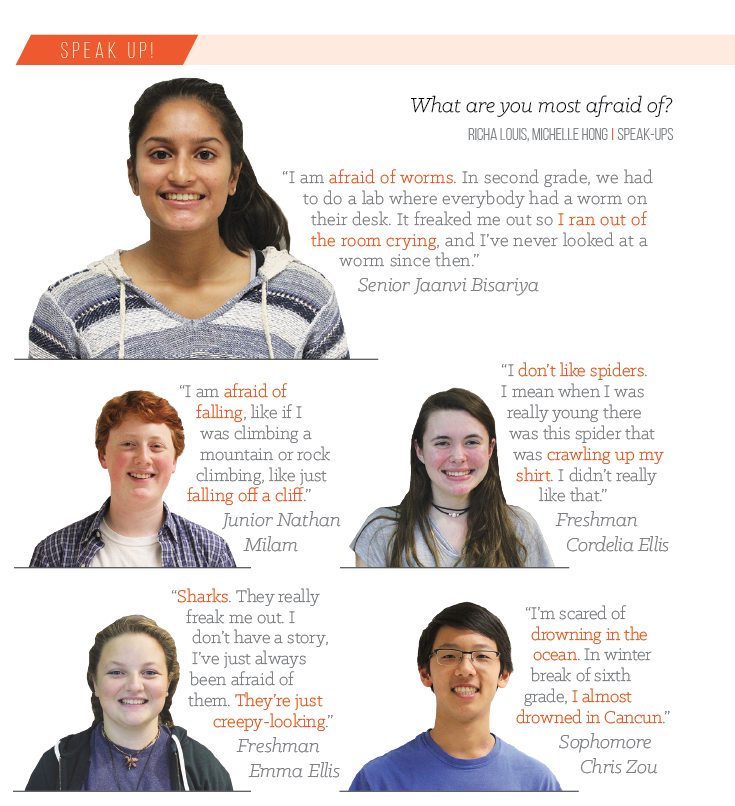 Dr. Camille Sexton-Villalta, a licensed psychologist at Indiana Health Group, said via email, “Going to haunted houses or watching horror movies involve experiencing the emotion of fear and exhilaration for many, while not directly being involved in the circumstances whereby a truly

Additionally, Wenthe said one reason for his disinclination towards watching horror movies is because the feelings he experiences is similar to those of being in an actually dangerous situation.

“As a kid I remember I watched some horror movie and I was traumatized. I refused to watch any more,” Wenthe said. “I just remember it was like some creepy man in black and it just scared me as a child. It scarred me.”

Although Wenthe was not in danger while watching the movie, he said he felt scared because he was unsure of what to expect.

Wenthe said, “(I dislike) the feeling of not knowing what’s next, like of suspense creeping in and not having any control over it.”

Despite the technical irrationality of Wenthe’s fear response to the scary movie, the body is inclined to experience a fear response when it is unaware of the potential danger in a situation. 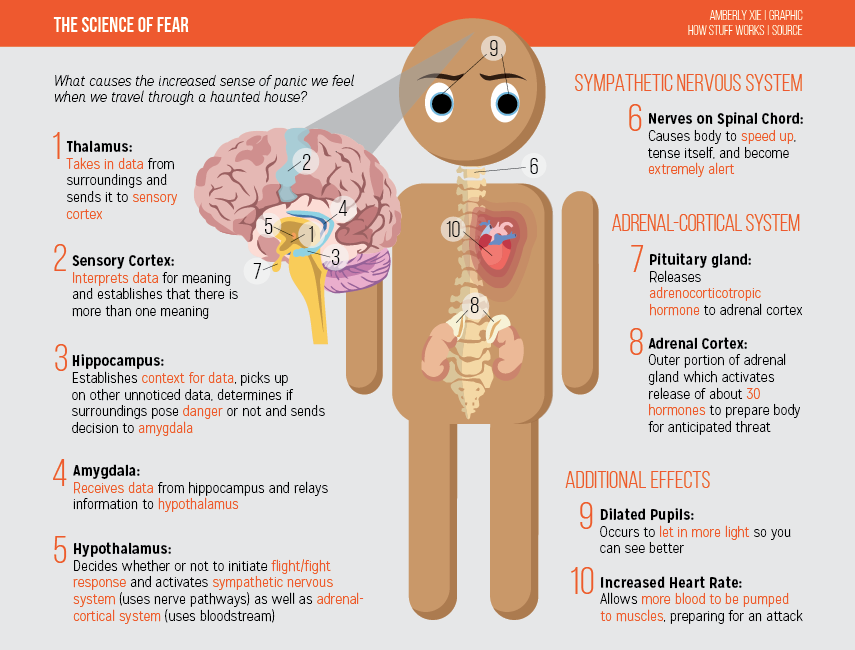 Sexton-Villalta said, “The potential for pain, facing an unrecognizable situation or event and experiencing circumstances that are unfamiliar and out of one’s control can often times trigger the fear response.”

During a fear response, the body undergoes several changes to create the sense of anxiety and dread people experience when they are frightened.

While many are dissuaded from intimidating encounters because of this response, for others it provides an escape from the worries and stresses of daily life.

Helou said she enjoys watching horror movies as a way to immerse herself in the film and forget about what’s going on in her life.

“It’s sort of like similar to how after a sad movie, you feel a little bit better and the emotional flow of the moment helps you. It’s very interesting. It’s a nice flow, so after a scary movie it’s nice to just relax and let it go,” Helou said.

According to The New York Times, many people engage in fear-inducing activities as a way of suspending reality and temporarily freeing themselves of their troubles to simply live in the moment.

Helou said she was drawn to psychological thrillers more than other scary movies because she felt this genre most directly involved her with the horror of the film and allowed her to free her mind from the stresses of schoolwork and other activities. Helou also said she amplified this anxiety-reducing effect by watching these psychological thrillers by herself, preferably at night, to intensify her terror.

Helou said, “I like to go downstairs into my basement and turn off all the lights, especially when my parents are not home. I’ll turn on a scary movie, like maybe grab some popcorn or some snacks, and I’ll just sit there and watch it. And if it’s at night, then it’s just the best.”

While horror-enthusiasts may relish experiences like this, for others the mere thought of watching a scary movie alone at night is enough to send shivers down their spine. The sense of excitement horror fanatics get from this experience oftentimes translates into anxiety and apprehension for those who experience a natural aversion to fear.

Wenthe said, “I don’t like (watching scary movies). I think it creates a tense atmosphere.”

According to Sexton-Villalta, the loss of control Wenthe said he experienced is common among those disinclined to fear. 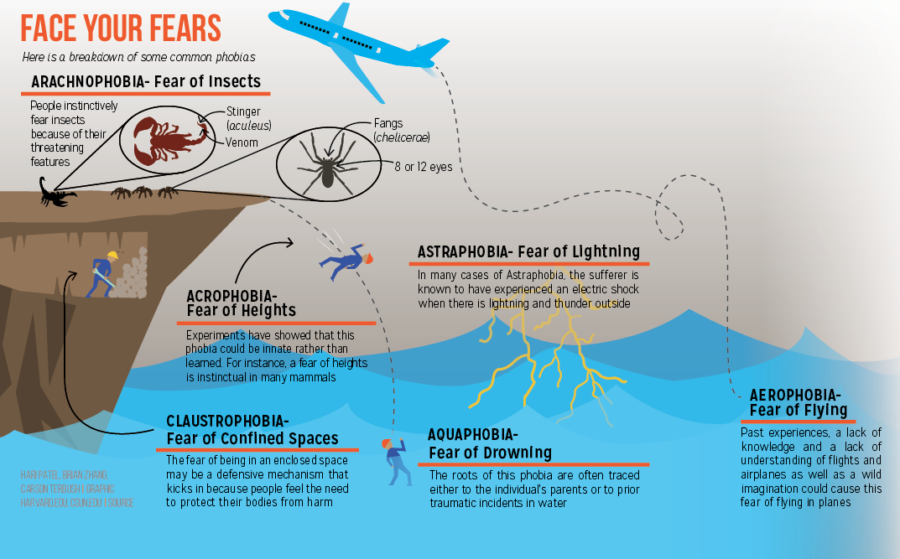 Sexton-Villalta said, “Among the negative consequences of fear are increased uncertainty and doubt in oneself and avoidance of the fearful event or stressor.”

Although Wenthe’s reaction corresponds to the reactions of many others in similar situations, the reason for the difference between these two groups is a mystery that remains to be solved. While scientists have uncovered pieces to the puzzle such as the effects of dopamine and childhood trauma, they have yet to gain understanding of the intricacies and nuances of the human body’s complex response to fear. Countless people have made speculations as to reasons for this phenomenon, but this intriguing question is still yet to be answered.

Perhaps Helou made the most accurate statement regarding the matter when she said, “It’s just a very strange feeling.” 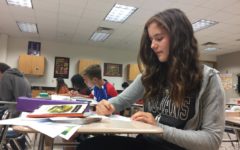 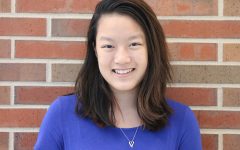 One For H’all'oween. Halloween festivities are for everyone, regardless of age 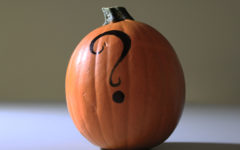 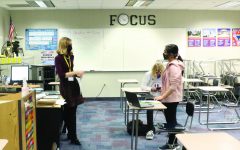 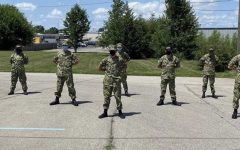 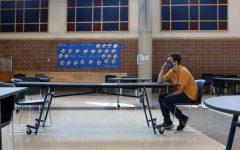 Students reflect on experience of having, coming out of quarantine after having COVID-19 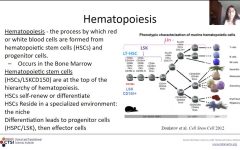 Students, staff find new ways of dealing with excessive use of technology

Senior Jasmine Hsu is not able to finish her last year at CHS normally. Due to COVID-19, Hsu is facing a new reality as she manages college applicatio...