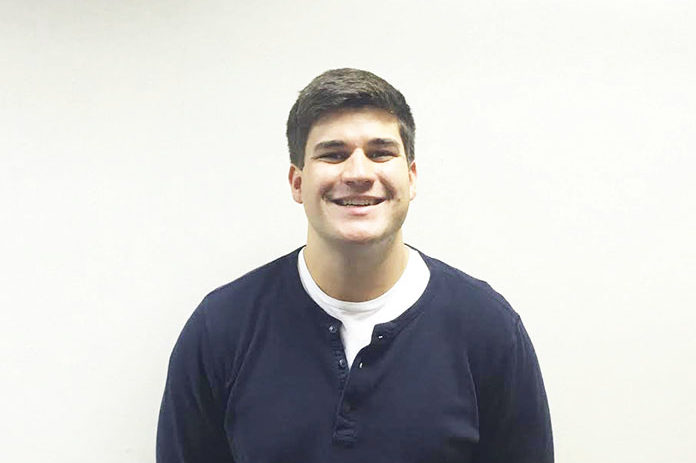 What does Homecoming mean to you?
Homecoming to me is really a combination of all students, all staff, everyone in the community really, coming together to celebrate Carmel High School’s traditions, the legacy of CHS. It’s just such a great week for everyone to come together and really be one city, one school.

How long have you been participating in Homecoming festivities?
I’ve been participating in them all four years. I was actually sitting down with my GKOM kids today. They were like, ‘You didn’t dress up as a freshman right?’ and I was like ‘Oh yeah I dressed up when I was a freshmen.’ You get four homecoming weeks in your life and you’ve got to make the most out of every single one of them.

What do you do personally during Homecoming week?
It feels like I do everything. Basically, this homecoming week, we got a lot of stuff going on. We’ve got Tailgate for Life for student government, but I like to participate in the house building contest because it’s so much fun. I think I’m on my trike race team this year. But basically, all my years since I’ve been involved in student government I love seeing the student body participating. You’ve got this big guys who are too cool for school wearing yoga pants and coquette uniforms to be in the trike races. It’s fun seeing everyone come out of their shell.

What do you like most about Homecoming week?
I just love the atmosphere. I’d say, everyone comes into school with a smile on their faces. You’ve got people laughing at each others outfits, you have a bunch of kids going so hard with the theme, and some went random. I just love seeing everybody get into it. I love the school spirit around it. When you’re in charge of the students section you’re around a lot of school spirit, but Homecoming, you kind of see the peak of that.